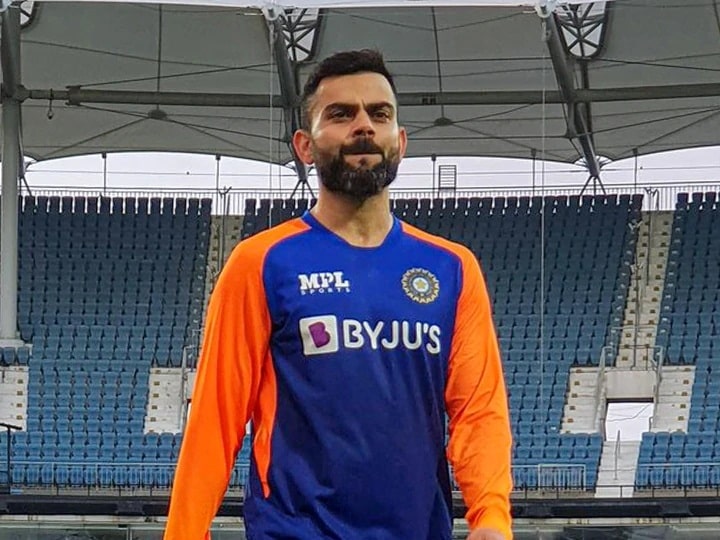 Indian team captain Virat Kohli recently broke silence on the fact that he was a victim of depression during the 2014 tour of England. Now he has given the credit for getting out of this difficult period to former India great batsman Master Blaster Sachin Tendulkar. He told that, a conversation with Tendulkar on the subject of mental health gave him a new direction. Due to Kovid 19, players have to stay in the bio bubble, so the debate about the mental health of the players has intensified. Virat Kohli believes that it is important to have a mental health expert with the team.

IND vs ENG: Virat Kohli advised Sachin to come out of depression

No need to fight negative emotions

Virat Kohli, the captain of the Indian team, said in a conversation with England commentator and former player Mark Nicholls, “I talked to Sachin about this. He advised me on the day that, we don’t need to fight negative emotions . You have to learn to ignore these kinds of feelings. If you try to fight these negative feelings or think more about them, then it gets stronger. His advice came very useful to me and I have a hard time Also helped to recover from it. ”

The most difficult period of my career touring England

According to Kohli, the 2014 tour of England was the worst phase of his career as a batsman. Virat had scored an average of 13.50 in 10 innings of five Tests on this tour. His scores were 1, 8, 25, 0, 39, 28, 0,7, 6 and 20 runs. Virat said, “When you are not able to score, nothing feels good, it happened to me as well. I think it will happen to all batsmen when you have no control over anything. You don’t You know how to get out of this. That tour of England was the same for me when I could do nothing to change things. Despite being with the team, I felt like I was completely alone in the world. Am. ”

One of the best batsmen in the world, the Indian captain said, “It is not that I did not have people to talk about it at that time, but a mental health expert can be more helpful on this subject. One such expert It is important to be in the team, from which you can talk about it openly. With whom you can talk on your questions, you can say that you are having difficulty sleeping or do not feel like getting up in the morning. There is no trust either, tell me what I should do. ” Captain Virat Kohli is currently in Ahmedabad for the Test series against England. Both teams have won one match so far. The third Test match will be played from 24 February.