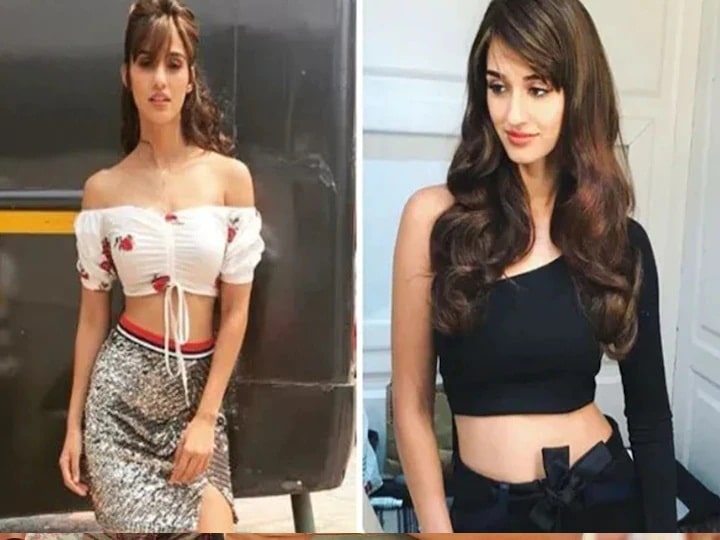 Disha Patani, who is considered to be a very fit and stylish actress of Bollywood, remains in the limelight every day for some reason or the other. Along with her fitness, Disha also attracts a lot of headlines about the affair with Tiger Shroff. Recently Disha Patani was spotted in Versova, Mumbai. Disha is shooting for her upcoming film Ek Villain Returns here.

During the shooting, on Mumbai’s Versova Beach, Disha and John have shot for a scene, whose pictures are becoming quite viral on social media. Please tell that in these pictures, Disha is seen in the bathrobe, while John Hood is seen wearing a pullover. Seeing Disha in the bathrobe, fans are guessing that the actress has shot in a bikini look for the film. If this estimate is correct, then the bikini avatar of Disha can be seen in the film.

Pictures of sitting in an autorickshaw went viral

Before this, the pictures of Disha sitting in an autorickshaw were also very viral. In these pictures, Disha was seen in a very casual look. He carried a baby pink color jacket and was also wearing red colored shorts. He also put a mask on his face.

Soon to be seen in ‘Radhey’ with Salman Khan

Talking about the work front, Disha will soon be seen with Salman Khan in ‘Radhe- Your Most Wanted Bhai’. This film will be released in theaters on the occasion of Eid. This film has been directed by Prabhudheva. Disha will be seen romancing Salman Khan in this film. Everyone is eagerly awaiting the release of this film.