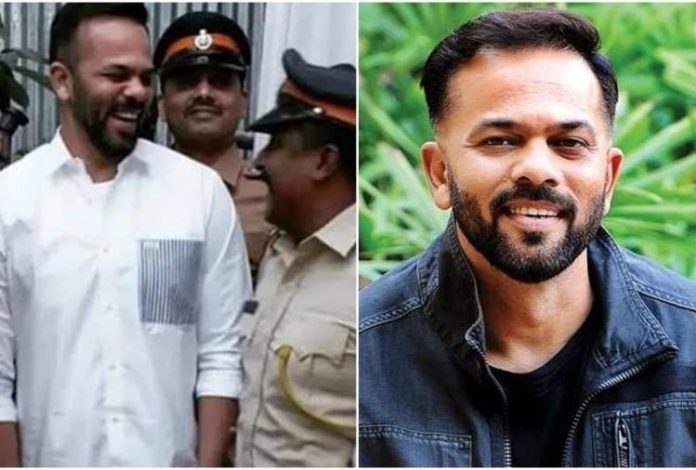 In the Bikeru village of Kanpur, the prize money of five lakhs, which killed eight policemen including the CO, has collapsed in the Dubey encounter. Yesterday, Vikas Dubey was arrested from the Mahakal temple complex in Ujjain. Questions are being raised on the police for stopping the vehicles of the media. Meanwhile, the discussion on Rohit Shetty has suddenly started on social media.

At the same time, another user had fun with Rohit Shetty and said – Now Rohit Shetty must be saying – this is my script. ‘The way the car has turned, I am thinking Rohit Shetty was called for this script.’

Another user wrote- ‘I think Rohit Shetty and Akshay Kumar will be the happiest people at this time. They can form the next part of Suryavanshi. Is there a film encounter? Well done police … ‘. Explain that Vikas Dubey was being brought from Ujjain to Kanpur this morning. The police car overturned on its way to Kanpur. Meanwhile, Vikas Dubey tried to escape by snatching arms from a policeman. An encounter took place between Vikas Dubey and the police, in which Vikas Dubey was injured. He later died.