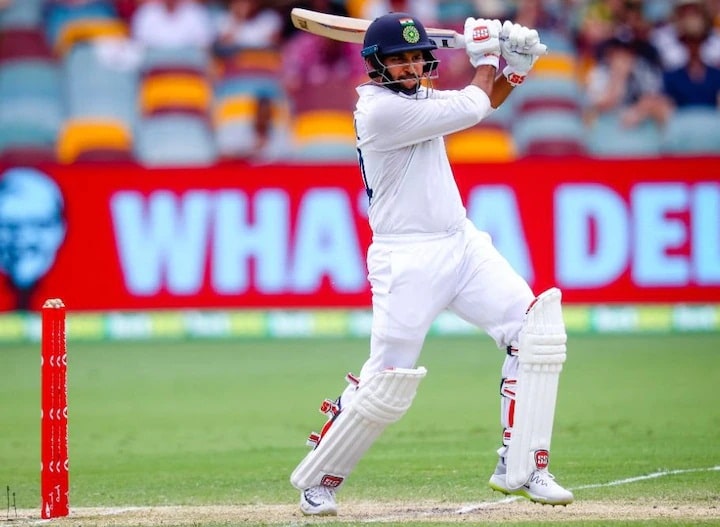 Chasing the target, Himachal Pradesh’s innings collapsed for 121 runs in 24.1 overs. This is Mumbai’s fifth consecutive win and remains at the top spot in Group D with 20 points. For Himachal Pradesh, Mayank Dagar scored the most unbeaten 38 runs in 20 balls with the help of four fours and three sixes.