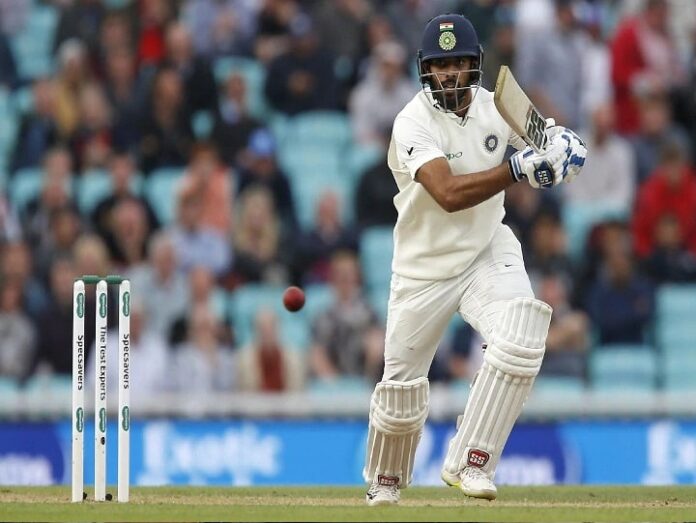 Indian batsman Hanuma Vihari will captain Andhra Pradesh in the Vijay Hazare Trophy to be held this month, while Ricky Bhui will be the vice-captain of the team. The Andhra Cricket Association (ACA) gave this information on Thursday. Vihari, who played a key role in the draw against Ravichandran Ashwin in the Sydney Test against Australia last month, is out of the first two Tests against England due to a hamstring injury.

ACA source told IANS, “Hanuma is recovering soon but is still not fully fit. If he is not fit by February 20, another player will replace him.” The Vijay Hazare Trophy is to be held from February 20. The Andhra Pradesh team is in elite group B along with Tamil Nadu, Punjab, Jharkhand, Madhya Pradesh and Vidarbha. All the matches of this group will be played in Indore.