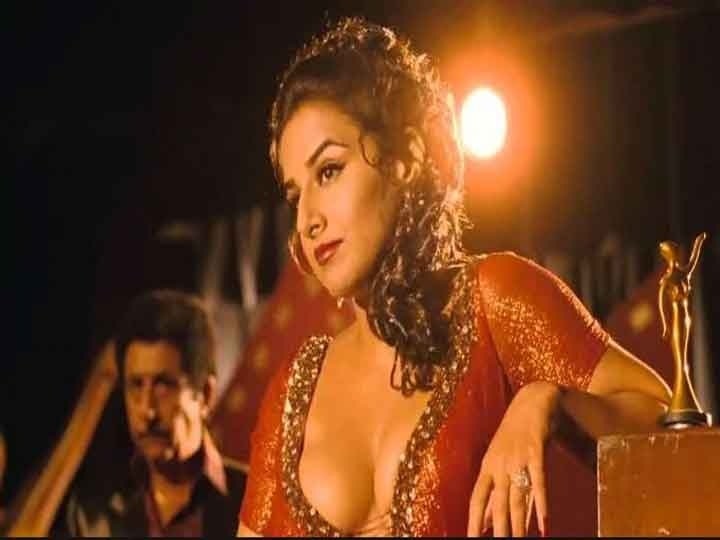 Bollywood actress Vidya Balan is known for her distinct fashion. It cannot be denied that Vidya Balan prefers traditional outfits but it would be absolutely wrong to assume that she cannot wear a sequin dress. Now Vidya has given an answer to all those who thought that she can wear only one type of dress.

Vidya has posted a video on Instagram in which her creativity is also clear and in the beginning of this video, Vidya is seen in a yellow saree and whoever is ahead of it, no one is expecting it as she immediately wore a bodycon dress. I can see.

Vidya Green is seen in sequins in her retro wave hair and scarlet lips. Sharing the video, Vidya wrote, ‘When people tell me that she can wear only Indian.’

Vidya’s fans know that she loves wearing saris and she has accepted this in her stories on Instagram as well. Talking about the workfront, Vidya Balan was recently seen in the biopic of mathematics scientist Shakuntala Devi. The next film of the actress will be Lioness, which is being directed by Amit Masurkar. In the film, Vidya will be seen playing the role of an officer of the forest department. Due to Kovid, the film’s release may be slightly delayed. Vidya has played many brilliant characters including the names of films such as The Dirty Picture, Kahaani and No One Killed Jessica.