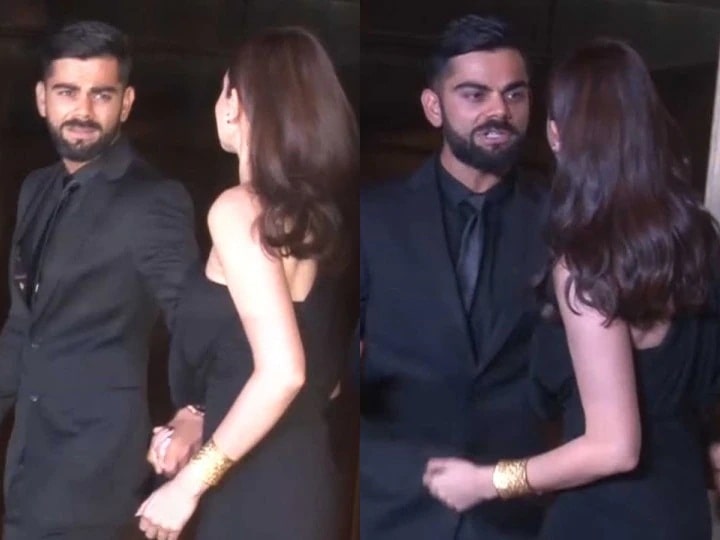 She does this once and Virat asks her to try again. She tells them not to help. She manages to do it again. He wrote in the post’s caption, “Have I done this.” Right after the video, people made many comments and encouraged them.

In the video you can see that Anushka picked up Virat not once but 2 times and surprised everyone with his strength. This video of Virat and Anushka is very much liked by the people. Fans are constantly giving their reactions to this. On social media, one user called Anushka Shaktimaan and the other said Shaktimaan Ultra Pro Max.

The actress was last seen in the film ‘Zero’ in 2018. He produced ‘Patal Lok’ and ‘Bulbul’ project for OTT last year.