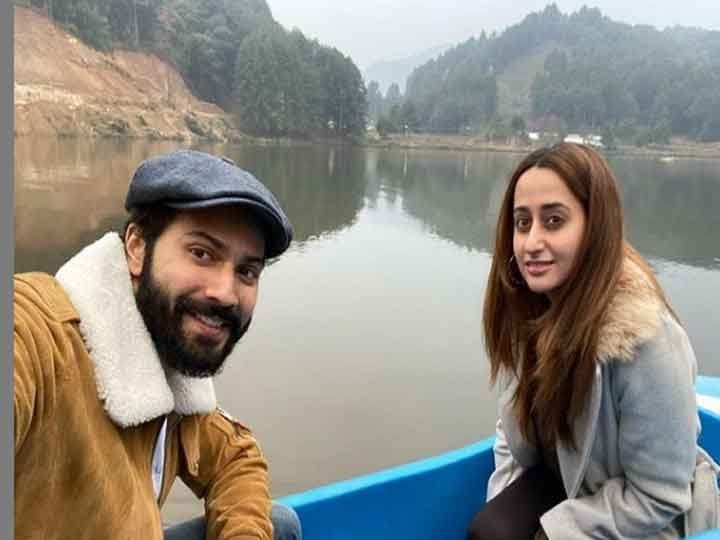 Varun Dhawan has shared a photo with his wife Natasha Dalal, which is very much liked. In the picture, Varun and Natasha are sitting on a boat and enjoying the beautiful litigants.

This photo has been shared by Varun Dhawan on his Instagram account. Within three hours, more than 10 lakh likes have come on it. More than 6 thousand comments have come on this picture. Many celebrities like Siddhant Chaturvedi and Shraddha Kapoor have commented on this photo. Although Varun Dhawan has not written where this photo is from, but this photo looks like Arunachal Pradesh.

Earlier, he shared a video in which he was seen playing with a local child on his lap. This video became quite viral.