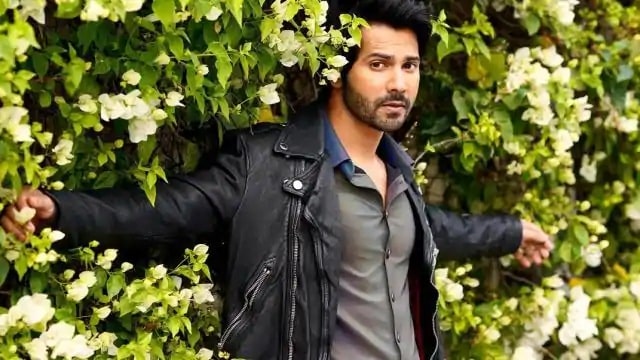 Some time ago Alia, Varun and Sonakshi Sinha reached the dance reality show Super Dance on Sony TV to promote their film Kalank. Where he had a lot of fun with all the contestants. But Varun did not leave any chance to pull Alia’s leg there too. On a question asked on the show, Varun teased Alia with Ranbir Kapoor’s name.

Actually, a video related to this show on social media is becoming very viral these days. In which Alia, Varun Sonakshi and the show’s judge Shilpa Shetty are also seen. In the show, everyone has a lot of fun with Kalank’s team. That’s when Ritwik, the host of the show, plays a game with the trio in which they ask some intersting questions related to the trio.

Varun had fun with Alia in the name of Ranbir

Ritvik asks the first question to the three who is the most busy on the phone during the shooting. On this, all three take Aaliya’s name, while Ritwik Agla questions with whom Aaliya is busy. So without losing time Varun says that he is not here but I can do his action. After this Varun performs an action of Ranbir’s film Barfi and all the people there start laughing loudly, while Alia also shyly Hides her face

Please tell that Alia has recently celebrated her 28th birthday. But Ranbir could not join the party with him on this birthday, because he is in isolation these days. Ranbir was found corona positive some time ago.