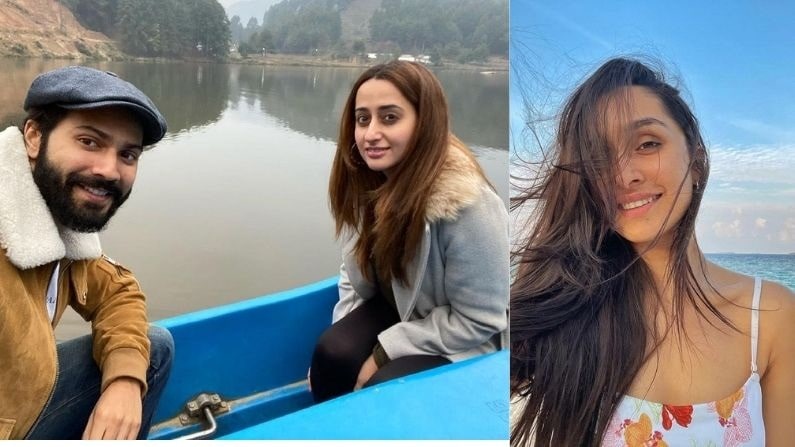 Varun Dhawan, the finest actor of Bollywood, is currently trying to make a connection between his family life and work. After getting married on January 24, Varun Dhawan skipped his honeymoon. The actor is now busy trying to give time to his wife Natasha Dalal between the shoots of his films. Where the actor has shared his pictures with his wife on social media. These new pictures of Varun and Natasha are very much liked by their fans. Because of which all these pictures are becoming viral on social media.

Varun Dhawan has shared two pictures with Natasha Dalal on her Instagram account on Saturday. In the pictures, we can see that Varun and Natasha are enjoying the ride by sitting in a boat in the lake. The actor wrote along with this post. “We are not on honeymoon.”

Meanwhile, Varun Dhawan has also shared some videos on his social media. In these videos, the actor is seen interacting with the person driving the boat. Where, along with the actor, his wife is also present in the boat. At the same time, actor Abhishek Banerjee, who came into discussion with the best series like film Stree and Mirzapur, is also seen. After sharing this post on social media, Shraddha Kapoor has first commented on this picture. Shraddha Kapoor wrote Badijs on Varun Dhawan’s pictures, while Siddhant Chaturvedi has created an emoji with a red heart.

Let me tell you, Varun Dhawan is shooting his film ‘Wolf’ in Arunachal Pradesh these days. Where he has taken his wife along for the shoot this time. Taking time out from the shoot, Varun is also roaming around with Natasha a lot. In this film, along with Varun Dhawan, Kriti Sanon will also play Nazar in the lead role. This film will be released in April.