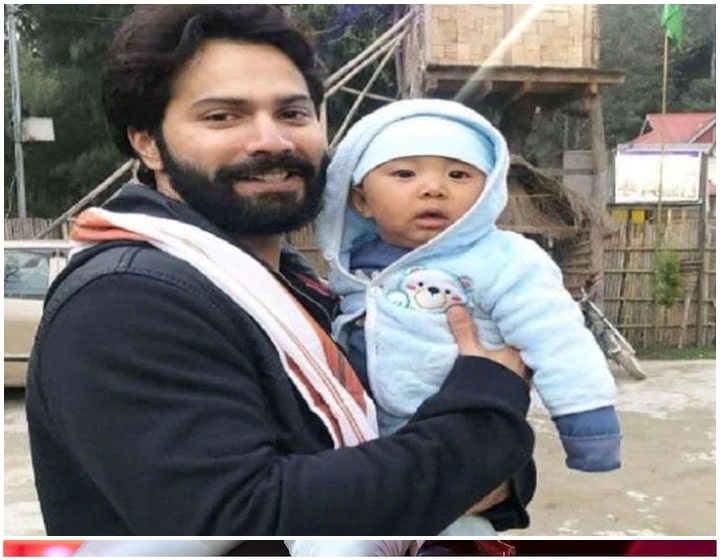 Shortly before, Varun Dhawan has taken seven rounds with his long time girlfriend Natasha Dalal. But even after marriage, Varun has not taken a break from his work. These days he is shooting for a film in Arunachal Pradesh. From there, Varun has shared a video of himself with a baby on his Instagram.

Let me tell you that when Varun was shooting for the film, only then came a cute little baby on his shooting, seeing which Varun could not stop himself and started playing with him. Baby Varun was so adorable that he also shared a video with him on Instagram, in the video, Varun is seen playing with Baby. In the video, Varun is seen saying that, stop for a second. Oh S ***! It is very cute. The voice of many people is also coming from behind in the video.

Baby’s name mentioned in the video

Sharing the video, Varun wrote, #ArunachalPradesh’s children. Its name is Thiagi kambo. This video of Varun is very much liked by the fans. And they are also praising him a lot. One user commented on this video and wrote that, with baby, you also look very cute.