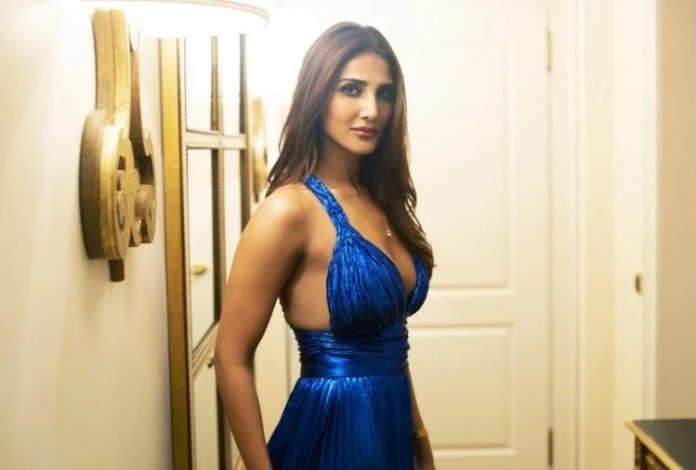 Bollywood actress Vaani Kapoor has made a special identity in the industry with only a few of her films. In the coming times, the actress will be seen in ‘Chandigarh Kare Aashiqui’. Wani told that although it tries its best to stay fit, but I had to work hard for this film.

Actually, Vani Kapoor said in one of his interviews that, I have always tried to stay fit but the upcoming film ‘Chandigarh Kare Aashiqui’ has inspired me to work harder.

Worked hard on my body which was not easy – speech

Vani said, “I have always tried to stay fit, but ‘Chandigarh Kare Aashiqui’ is a film that has really inspired me to work hard and take it beyond my limits. Body for my role But worked hard which was not easy. This was what (director) Abhishek Kapoor saw me on-screen and I worked hard to get this body type for the film “

She said, “I wanted to give everything on my part. For this, I needed to get a special body type, which I had never done before. Of course, I wanted to play this role and took this challenge. I really needed to look like a fit girl. I really got fully involved in training. ” Let me tell you, the film ‘Chandigarh Kare Aashiqui’ will be released on 9 July.