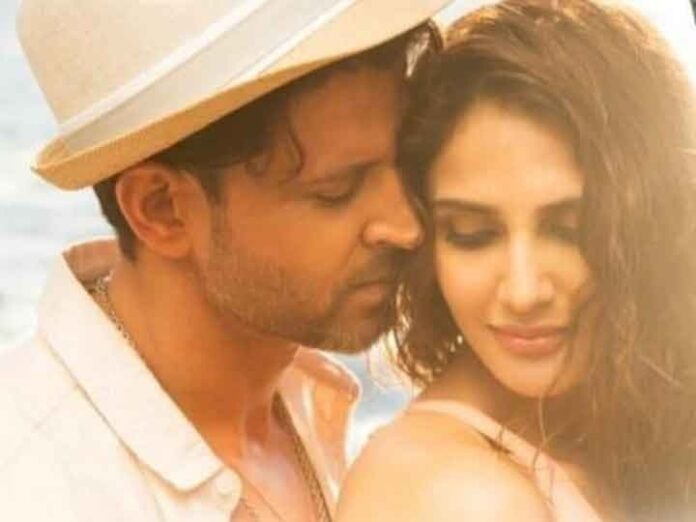 Hrithik Roshan and Vani Kapoor’s Ghungroo song in the movie ‘War’ in 2019 still captivates the audience. Vani says that she considers herself lucky, in this song, she got a chance to work with Hrithik.

In an interview, Vani said, “It was completely Hrithik’s show. They should be given credit. I was lucky to be with him in this song. I wanted to not disappoint those who are working with me. ”

Vani said, “I don’t dance a lot, I saw on social media that many people dance on a routine basis and learn it is a great thing. I enjoy dance but I am also lazy. Therefore, I could not include it in my daily life. It feels good when I dance. This is a great way to express yourself. ”

Let us tell you that Yash Raj Films’ war film was released in 2019. Along with Hrithik and Vaani, Tiger Shroff was also in the lead role. At the box office, the film was a great success and emerged as the highest-grossing film of 2019.