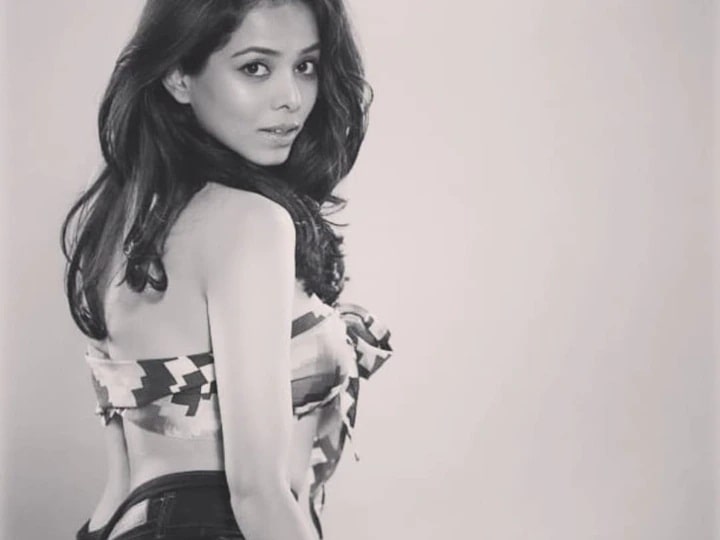 Famous TV actress Vaishnavi Dhanraj’s father has passed away. The actress has given information about this by sharing a post on her Instagram handle. TV actress Vaishnavi has worked in many TV shows like Dhanraj Sasural Simar Ka, Mahabharata, Kasauti Zindagi Ki and CID.

The actress is deeply saddened by her father’s death and has written a very emotional post remembering her father. He told that his father left him at the age of 63. He wrote about his father, “a village boy who not only had big dreams but also fulfilled him.” Vaishnavi further wrote, “My father also did remarkable work in the field of education. He attained 8 degrees. The desire for his studies was very strong. He was studying at this age too.”

The actress said, “She saw many ups and downs in her 63-year-old life but never looked back. She was very hardworking.” He further said, “I am happy that I came as his daughter and learned a lot from him. I will try to follow the path shown by him even later.”

Fans supported in this hour of grief