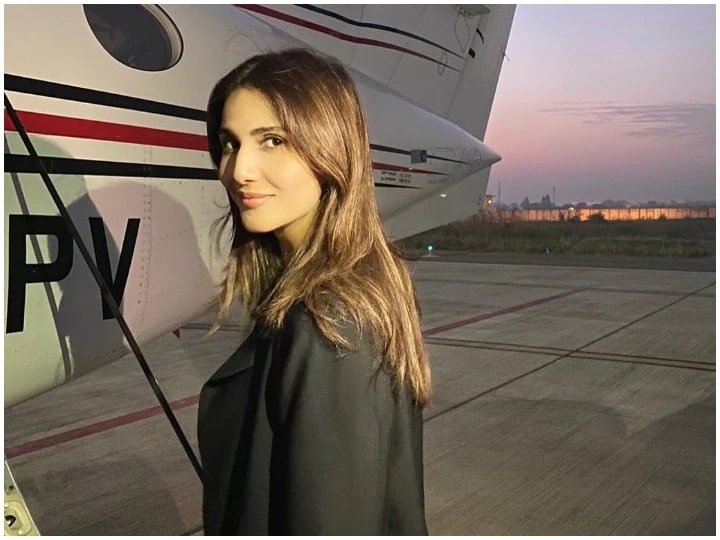 Bollywood actress Vani Kapoor loves to eat as well as travel to new cities. She does not miss any opportunity to roam the neighboring town or village and hill-station during her film shooting trip. By looking at her Instagram account, it can be found out how fond she is of wandering.

Actress Vani Kapoor remains very active on social media. From time to time, she keeps giving information about herself to her fans. Along with traveling, he likes to endow the food there by going to a new place. She says that she has not gone to very crowded places, but if she does this then she will not have any kind of fear in it. He says that he is not Amitabh Bachchan or Shah Rukh Khan who are afraid to go into the crowd.

Vani says that he started traveling from childhood and he has loved going to new places since childhood. According to Vani, his father had a factory in Moradabad. Due to this, he used to travel to Jodhpur and Moradabad by car since childhood.

According to Vani, he has been very fond of listening to songs in the loop during the journey. Due to which those traveling with them had to face a lot of trouble. He says that during his childhood travels, his family kept him calm by reciting songs and through food.