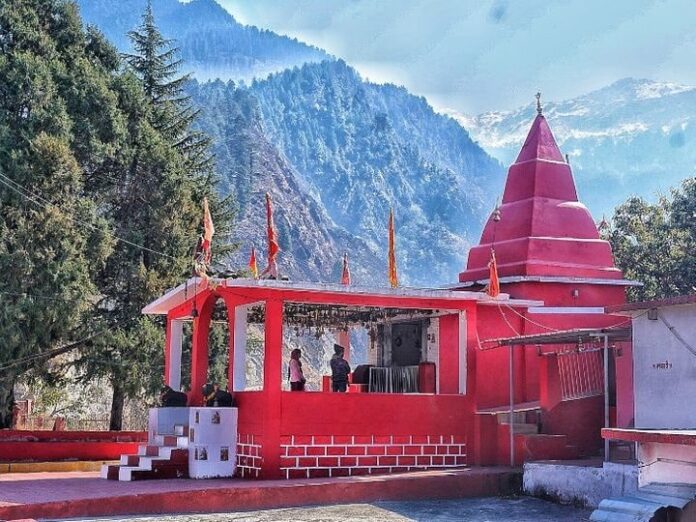 According to Bhuvanchandra Uniyal, the pioneer of Badrinath Dham, Goddess Sati sacrificed her life by jumping into the Yajna Kund of Daksha in the olden times. After this, Adishakti was born as a daughter of Himalaya and Maina Devi. The girl was named Parvati. Goddess Parvati meditated for the attainment of Lord Shiva.

According to this verse, the goddess sat at this place and meditated for thousands of years to attain Lord Shankar, who is known as Maa Parnakandeshwari today.