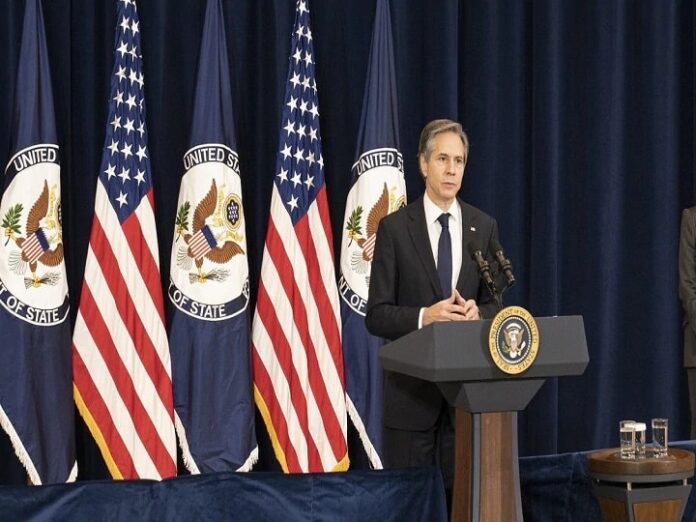 The newly appointed US Secretary of State Tony Blinken has justified former President Donald Trump’s harsh stance towards China, which the Biden administration will also forcefully negotiate with Beijing.

In an interview with CNN, Blinken commented on Trump’s harsh attitude towards China, saying that the way Donald Trump handled the case was wrong, but his original theory was correct.

He said, “I think former President Trump was right in the matter of taking a hard stand towards China.” This was the right step.

He said, “But what do we have to do now?” We have to talk to China by staying in a strong position. Then no matter what aspect of the relationship. Even if it is the collaborative aspect which is in our mutual interest, we have to move forward while remaining strong. ”

Blinken said that this means creating strong allies. He said, “If we don’t do this then we will be left behind and China will fill that vacancy.”