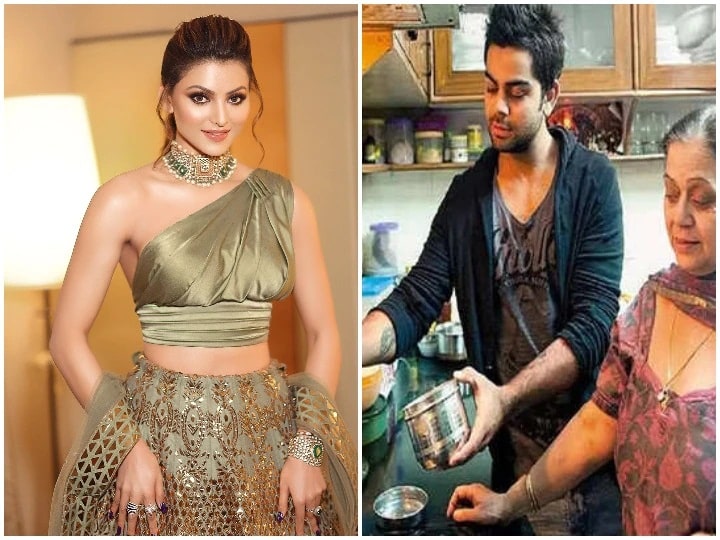 Urvashi has established herself in Bollywood in a very short time. They also have a lot of interaction on social media. Every photo of him gets millions of likes. Recently, Urvashi has shared such a photo on her Instagram which has put her in trouble. Let us know that Urvashi has shared a photo of cricket star Virat Kohli in which Virat is seen making tea very carefully in the kitchen. Urvashi has also sought help from her fans with the photo.

Actually, this photo was sent to Urvashi by her mother, which she has shared on Instagram. While sharing the photo, Urvashi wrote, Hello friends, I need all your help !!! My mother Meera Rautela has just messaged me this picture. What do you feel?? What does she want me to do? What is their hidden motive ?? I am scared

Fans responded to the photo

As soon as Urvashi shared this photo, the fans started commenting on it. One user wrote that, now they start working in the kitchen. Then the other one jokingly wrote that, your mother has responded to the viral meme. He told that, there was Virat Kohli in Rasode.