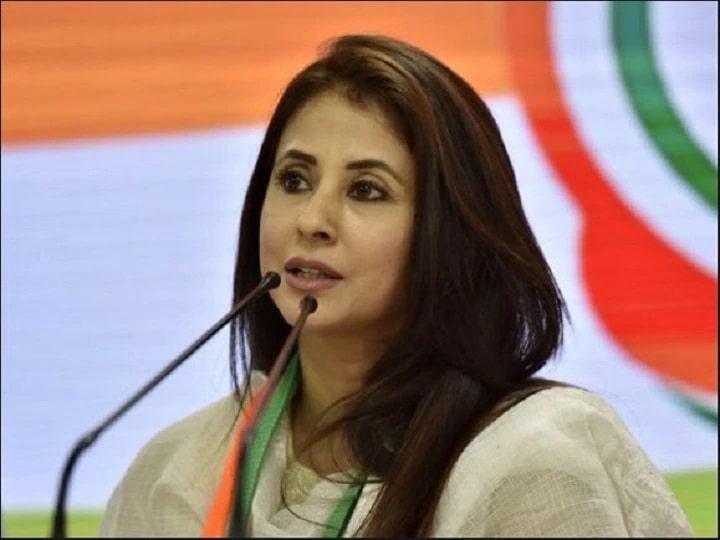 Corona continues to wreak havoc across the country. The situation of re-locking has been revealed in many states of the country. Even in Maharashtra, Corona is spreading its foot fast. Maharashtra government has ordered partial lockdown and night curfew in many districts of the state. Meanwhile, Bollywood actress Urmila Matondkar has fiercely targeted the central government. He has also made a special appeal to the central government through a tweet.

Urmila Matondkar said in a tweet, “Corona cases are increasing rapidly in Maharashtra. This is not the time to do politics. I appeal to the central government to make the corona vaccine available to Maharashtra as soon as possible, So that people’s lives can be saved. ” This tweet by Urmila Matondkar has come at a time when Corona cases are increasing rapidly in the state. Hundreds of people are also going to die daily from the corona in the state.

#Maharashtra is worst hit with #COVID19 and yet we've received the least #vaccine supply. There will be plenty of time to play politics. Now is the time to rise above it. So request centre govt to please supply vaccine to our state.🙏 #MaharashtraNeedsVaccine pic.twitter.com/NrM6KgCeA8

Corona cases are increasing rapidly in the state