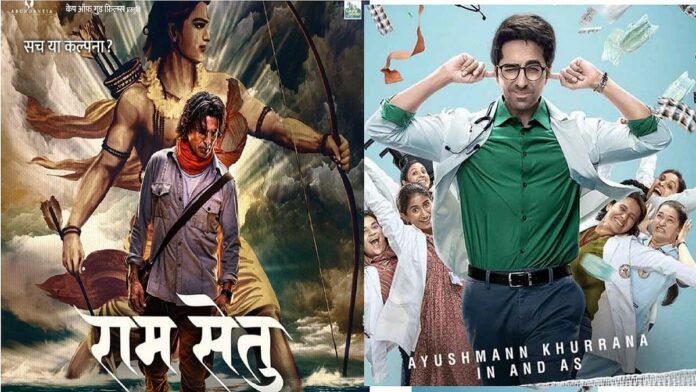 Upcoming Movies In October: Doctor G Ram Setu These Are 5 Much Awaited Upcoming Hindi Movies Releasing In October: Many Hindi films and shows are ready for release in theaters and on OTT in October. Rashmika Mandanna’s first Bollywood film Goodboy has been released today. Apart from this, apart from Ayushmann Khurrana’s comedy-drama Doctor Ji, many names are included in the list. That is, there will be no shortage of entertainment this month. 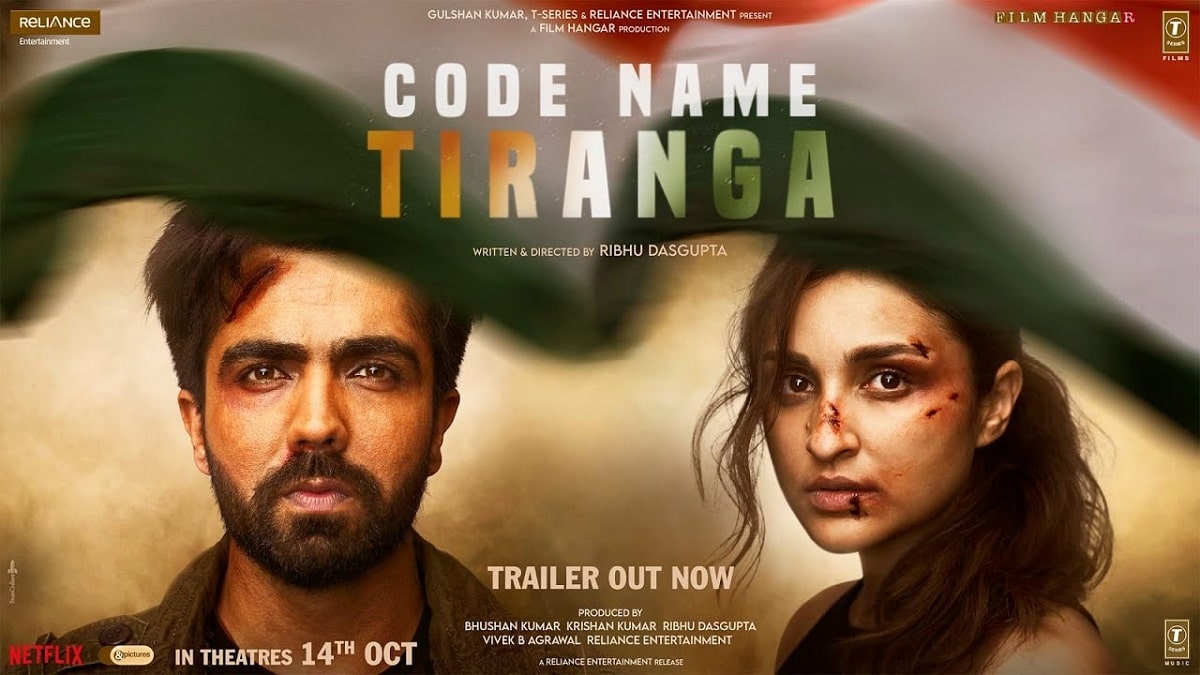 Parineeti Chopra, Hardy Sandhu, and Sharad Kelkar starrer upcoming thriller movie ‘Code Name Tiranga‘ is releasing in theaters on October 14. The story film revolves around a RAW agent who falls in love on a dangerous mission. Now she will choose love or the country will know after seeing this film. 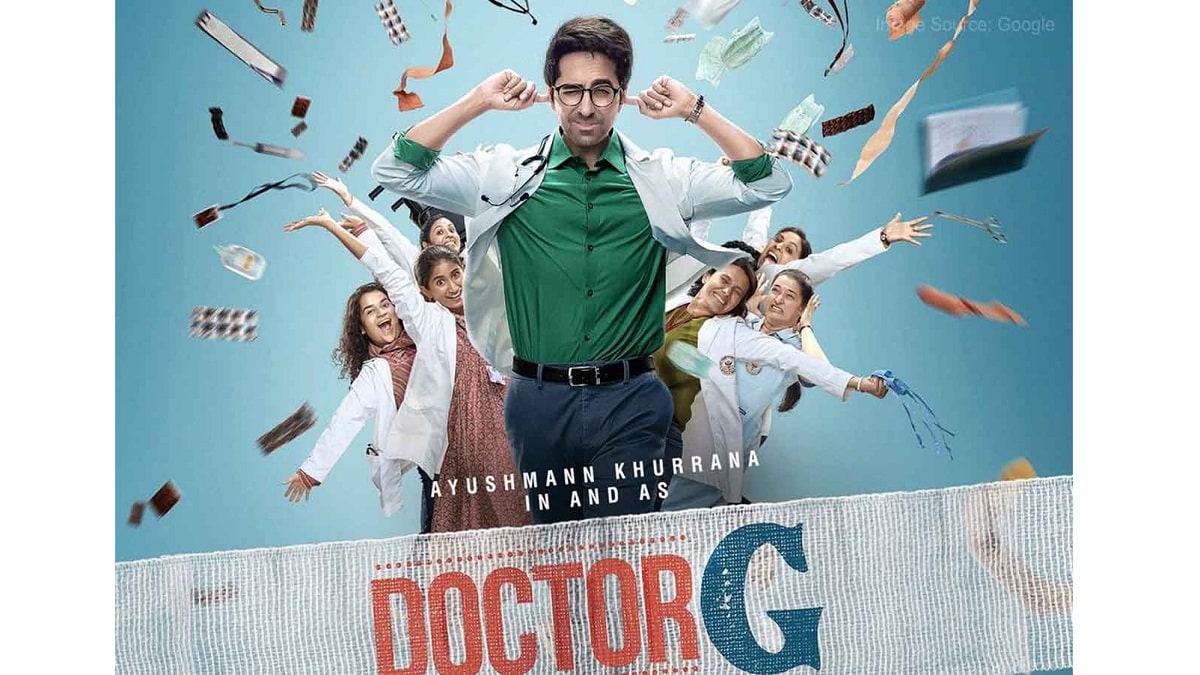 Ayushmann Khurrana, who won the hearts of people with his acting in films, is once again bringing the comedy-drama ‘Doctor Ji‘ for the audience in which he will be seen playing the role of a doctor of woman. Apart from Ayushmann, Rakul Preet Singh and Shefali Shah will also be in important roles in the film. This film is also releasing on 14 October. 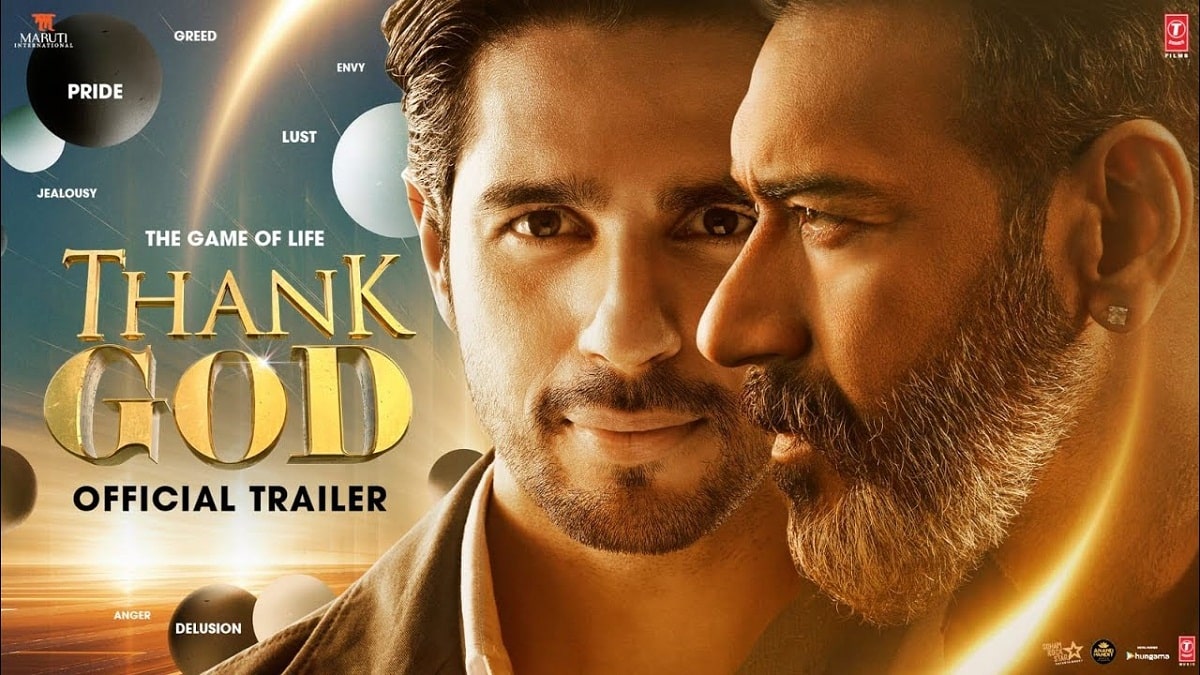 Ajay Devgan, Rakul Preet Singh, and Siddharth Malhotra’s comedy film Thank God is releasing on the occasion of Diwali. People have liked the trailer of the film in which Ajay Devgan is playing the character of Chitragupta. The film is releasing in theaters on 25 October. 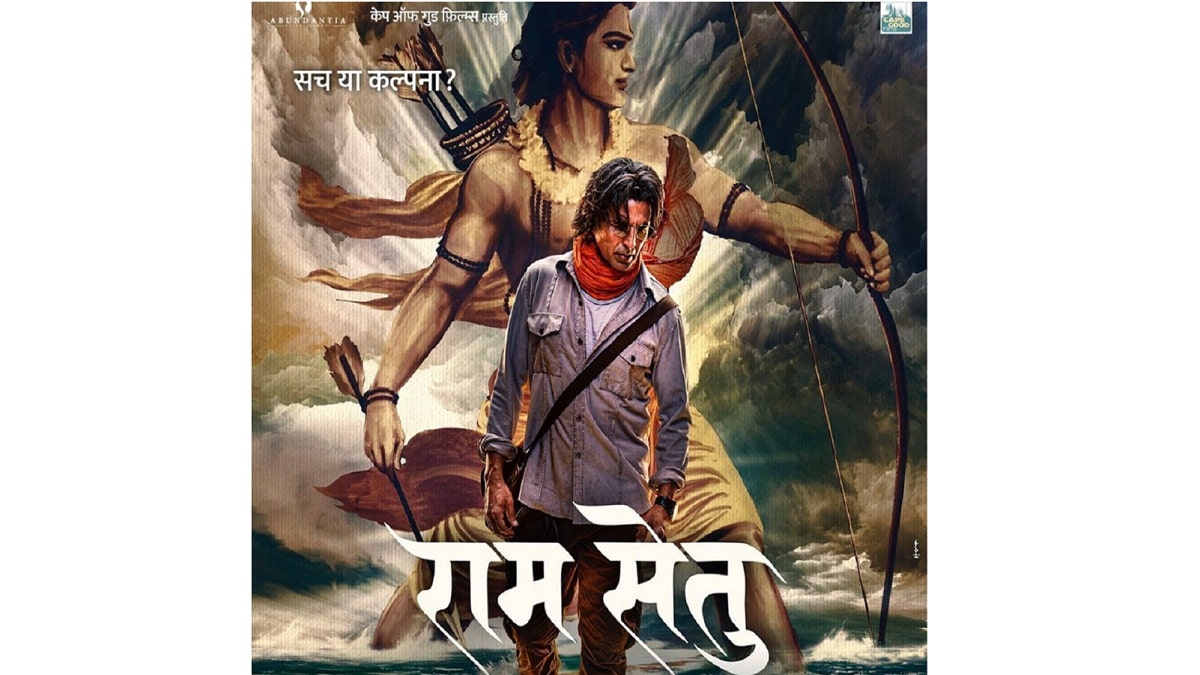 Akshay Kumar is all set to hit the audience with his next film ‘Ram Setu‘. At the box office, this film will clash with Ajay Devgan and Siddharth Malhotra’s Thank God. That is, both films are releasing on October 25. 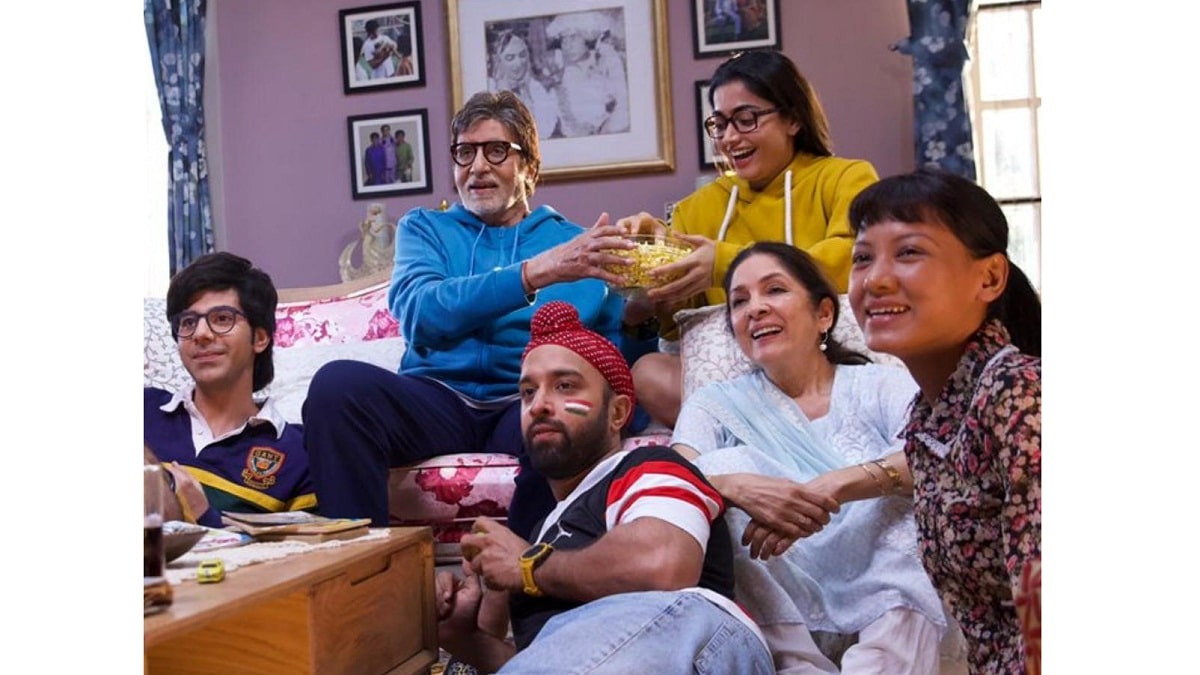 Apart from all this, Rashmika Mandanna, Neena Gupta, and Amitabh Bachchan’s film ‘Goodboy‘ has been released today. Rashmika is making her Bollywood debut with this film. You can watch this film today in your nearest cinema hall.