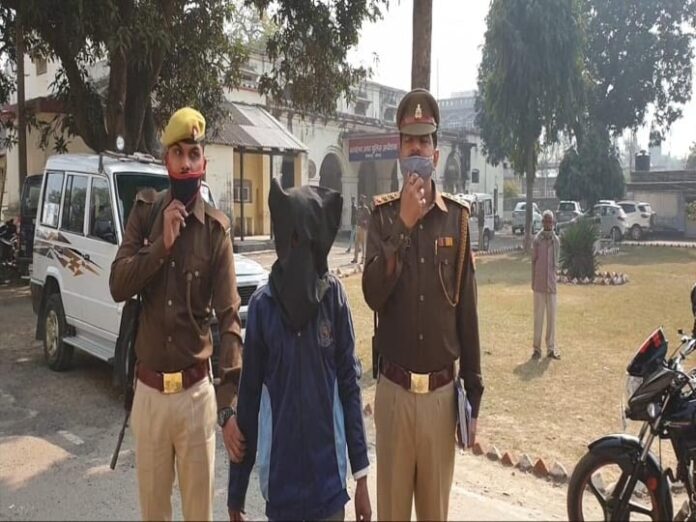 Gonda: In Gonda, the Kalyugi son killed his father with an ax when the money was not in demand. After the father’s murder, he closed the door of other members of the house from outside to hide the incident as a robbery and also hid 38 thousand rupees kept with his father under his bed. After committing the crime, he made a noise about the robberies being carried out by the miscreants. However, the police arrived on the information of robbery and murder, and within a few hours, the killer son was arrested and revealed the incident.

Was asking for money to buy tampo

This sensational incident of murder is from Dattanagar Visen village in Kotwali Nagar area. Elder Ishwardeen, who lives here, brought money out of the bank a few days ago. His son Sukai was demanding this money to buy a tampo, but Ishwardeen was not ready to give the money. Sukai was angry with her father Ishwardin for this. On Tuesday night, he killed his father with an ax and killed him and took 38 thousand rupees kept with him and hid it under his bed.

To give the appearance of the incident as a loot, the murdered son closed the door of other members of the house from outside. After this, he informed his uncle about robbing by miscreants and killing his father. On the information of family members reached the police and interrogated Sukai, then the information of murder and robbery appeared suspicious. When the police tightened up with Sukai, he broke down and accepted the father’s murder. On the trail of the killer son, the police also recovered the ax used in the murder and Rs 38 thousand from Sukai’s room. The police arrested Sukai and started legal action.