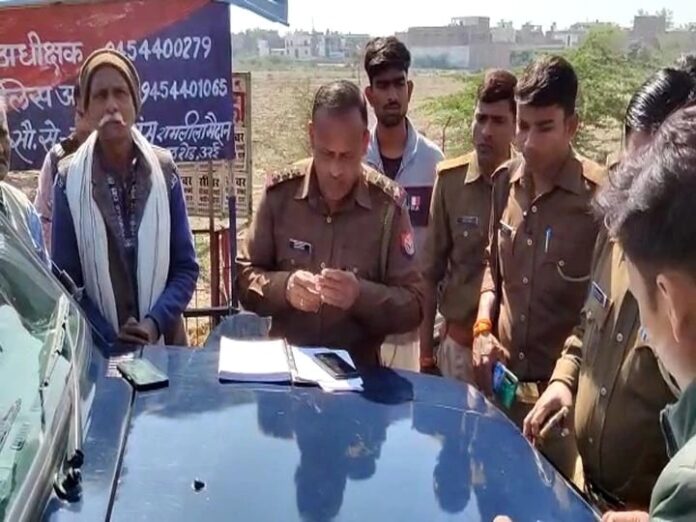 Jalaun: The dead body of a youth was found lying in a drain in Orai Kotwali area, the headquarters of Jalaun. On finding the body, there was a stir in the area. Its information came when the local people came out from there and they saw the dead body in the drain, then gave the information to the police. As soon as the information was received, the police team reached the spot with the force and started investigating the case.

Name of the deceased Jayant

The matter is near the SP office of Orai Kotwali area. Where the body of a young man was landing in the drain. Local people have seen this, they are stunned. He informed the police about this. As soon as the information was received, the police team of Orai Kotwali reached the spot with the force and got involved in the investigation of the case. The deceased was identified as Jayant Kumar, who lives near the SP office. The police sent the body for autopsy. At present, the police is investigating the matter of how he died.

At the same time, CO Orai Santosh Kumar said that the police had received information about the dead body in the drain. Police reached the spot and took the body in its possession and sent it for postmortem. The body has been identified. Action will be taken after the post-mortem report.