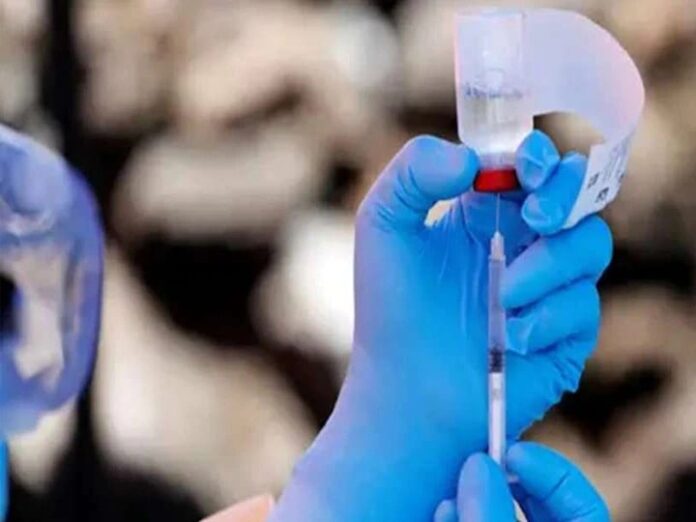 Lucknow: In Uttar Pradesh, along with health workers, the advance staff was also vaccinated on Friday and the first phase of the vaccine dose of health workers was completed. Additional Chief Secretary Amit Mohan Prasad said on Saturday that the health workers who have not been vaccinated for Kovid-19 due to any reason, will be given a chance on February 15.