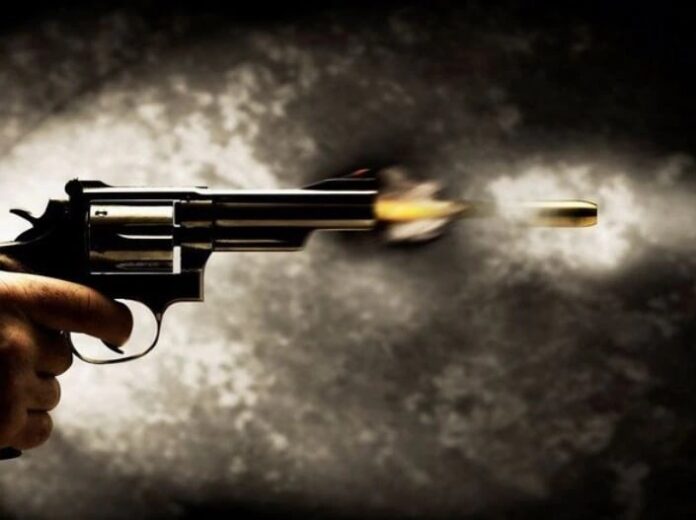 Baghpat: While returning from the farm in the Chamraval village of Baghpat’s Chandinagar police station area on a bicycle, the 65-year-old farmer was gunned down by three miscreants and escaped waving asha after the incident. The elderly has been shot five bullets. When the elderly was admitted to the hospital in a worrying condition, the doctors declared him dead. The police has started a crackdown on miscreants, but not a single accused has come to the police.

Rambir, a farmer from Chamraval village, was coming home from his farm on a bicycle in the afternoon. Rambir stopped the bicycle when three miscreants sitting near the Jaharveer temple hinted at stopping him. During this time, the three miscreants fired upon Rambir. He was shot five bullets one by one. When he fell on the ground in blood, the crooks absconded, waving him with disbelief. On receiving the information, Rambir was admitted to the hospital in a worrisome condition, where doctors declared him dead.

On the other hand, sensation spread in the area after killing the elderly in broad daylight. People gathered at the scene. Everyone was eager to know the cause of the murder and to know the names of the miscreants. Police took the body in possession and sent it to the post-mortem and the search for the killers has started. The police claim that the miscreants will be arrested soon.

Teams were formed for arrest

ASP of Baghpat district Manish Mishra said that the police station is an incident in Chamarwal village of Chandinagar, where a person named Rambir Tyagi has been shot. He has died. The body has been taken and sent for post-mortem. The family members have said that, they have nominated three sons of Ravi Tyagi of the family, a team has been formed for the arrest.