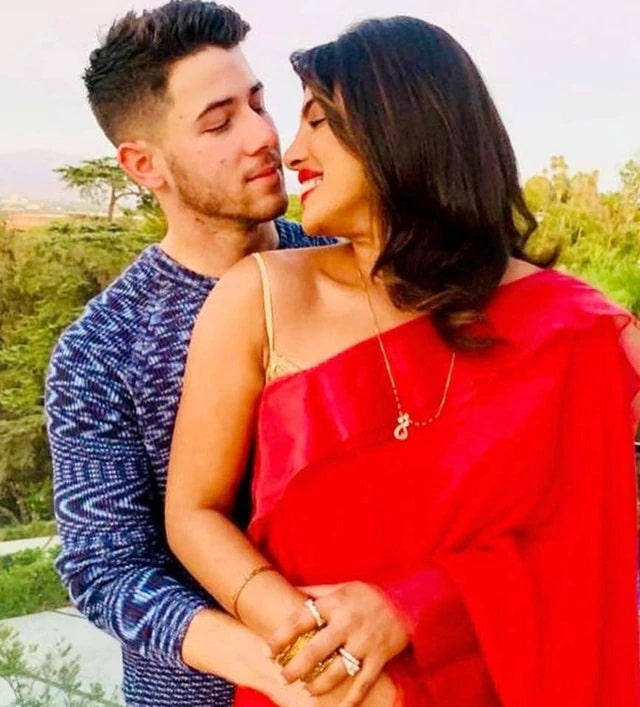 While praising Jamila’s reply, Priyanka Chopra retweeted her tweet in Funny Way. Priyanka wrote LOL in her tweet and also shared many funny and love emoji. However, the fans of Nick and Priyanka are also surprised to see how someone can understand two completely different human beings alike.

Although this is not the first time when rumors of Priyanka and Nick’s divorce have come to light, even before that the news of their separation has become a matter of discussion. Let us know that Priyanka is in London these days, and is busy shooting for her upcoming film Sitadale. Prior to this, he had completed the shooting of ‘Text for You’. is. These days, Priyanka’s recent release book ‘Unfinished’ is also making a lot of headlines. In which he has mentioned many struggles related to his life and has also made many personal revelations. Priyanka married American singer and actor Nick Jonas in Udaipur in the year 2018. He married both Hindu and Christian customs there.