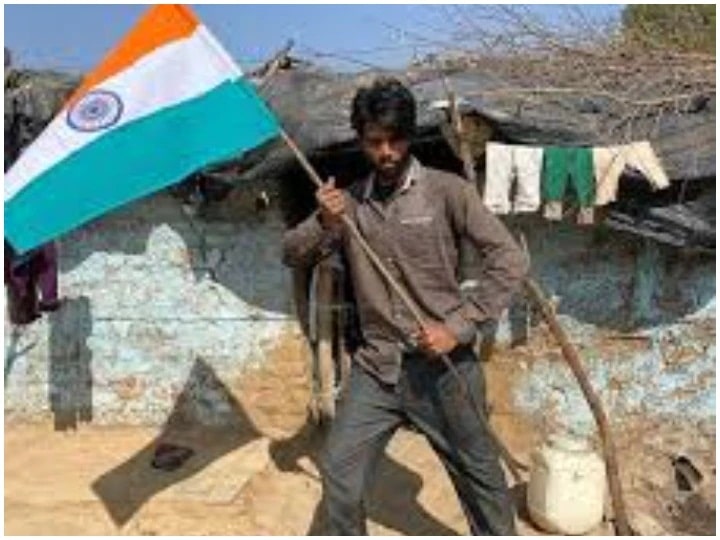 Uday Singh, who uploaded his dance video on the famous video app Ticketock, has made a mark in his door-to-door. Uday Singh has recently participated in the dance reality show Dance Deewane-3 on Colors TV. Where he has made everyone crazy with his dance. At the same time, the residents of Uday deposited money to see their performance and then together saw their dance on the big screen.

Uday hails from a small village of Madhya Pradesh

Please tell that Uday Singh is a resident of Neemuch, a small village in Madhya Pradesh. He belongs to a very poor family. But he was obsessed with dance since childhood. Due to no money in the house, he has learned to dance only by watching videos of dance. After this, he slowly started uploading his dance videos on the famous app Ticketok, where people gave him lots of love.

The love of the people brought the dance crazy

After getting immense love at Tittock, Uday made up his mind to take part in the dance crazy and reached Mumbai. His best dance also touched the hearts of the judges. And he was also praised a lot. At the same time, after seeing so much love for himself in the heart of the settlers, Uday too became very emotional on the stage and thanked all of them.