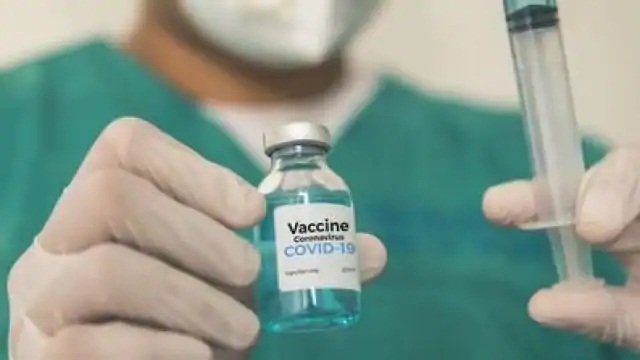 On the question of the third phase of human trials of Russia’s Corona vaccine ‘Sputnik V’ being done in India, he said that it is still being considered and no decision has been taken in this regard.

During a human trial of the Corona vaccine developed by Oxford University and the pharmaceutical company AstraZeneca, 12 out of 5 volunteers had adverse effects, saying that it is normal that after giving the vaccine, a red mark is formed instead of the vaccine, the pain And mild fever occurs.

It is also common to develop nervousness and palpitations due to restlessness after taking the vaccine, as these effects disappear on their own after some time and have no effect on the efficacy of the vaccine. He said that apart from this, if there is no other serious adverse effect of the vaccine, then there is no problem in continuing the trial.

It is noteworthy that the Pune-based Serum Institute of India is conducting Phase II and Phase III human trials for AstraZeneca’s Corona vaccine in India. The vaccine trial was halted after reports of a volunteer falling ill in the UK but have since been resumed in India.

Dr. Harsh Vardhan informed that all the proposed clinical trials in India will be done as per the laid down principle and they will be reviewed by the Subject Expert Committee constituted by the Controller General of Medicines of India (DCGI). Recently, DCGI has drafted guidelines regarding regulatory requirements for licensing of Kovid-19 vaccine in India.