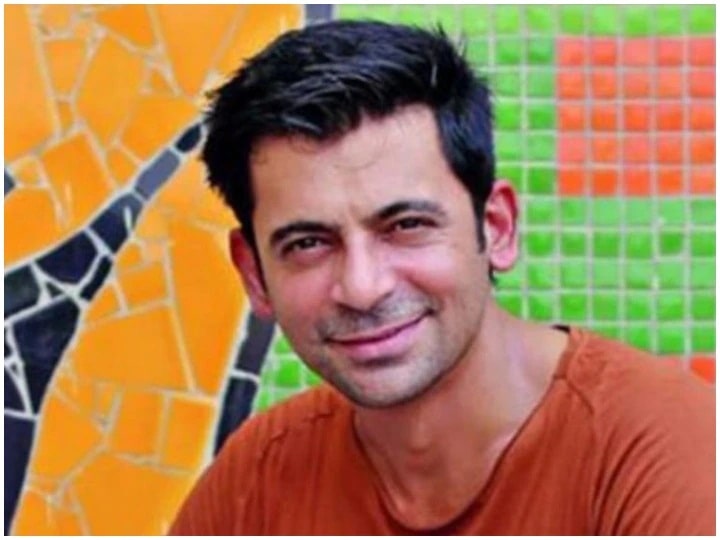 Bollywood actor and comedian Sunil Grover is known for his different style on social media. Once again Sunil Grover’s tweet is going viral, in this tweet, he wished the fans Holi, but his congratulations came two days after Holi. Everyone was surprised by this tweet by Sunil and the reaction of people on Twitter was completely different.

Sunil’s fans also called him Happy Holi in response and reminded him that he was quite late. Not only this, many people turned around and asked him the question whether he was intoxicated by ‘cannabis’, due to which he woke up after two days. One user wrote, ‘Sir Holi is over. Has the intoxication of cannabis landed today? Sorry don’t mind Just kidding

Apart from this, many Twitter users took it as a joke and wrote, ‘The joke was good’. The other person responded as Tanja said, ‘Sunil bhai so soon! Happy Holi to you !! ‘

Talking about the workfront, Sunil Grover made a comeback on TV with his new show. In his show ‘Gangs of Filmistan’, the well-known faces of TV were Sugandha Mishra, Sanket Bhosle, Paritosh Tripathi and Siddharth Sagar. However, the show did not do anything special and it stopped within two months. The show started airing from 31 August which closed on 24 October.

Sunil Grover is now focusing his attention on film and web series. Recently, Sunil was also seen in an important role in Amazon Prime’s web series ‘Tandava’. His role in this was also praised because after a long time, the audience saw Sunil playing a serious role apart from the comedy.