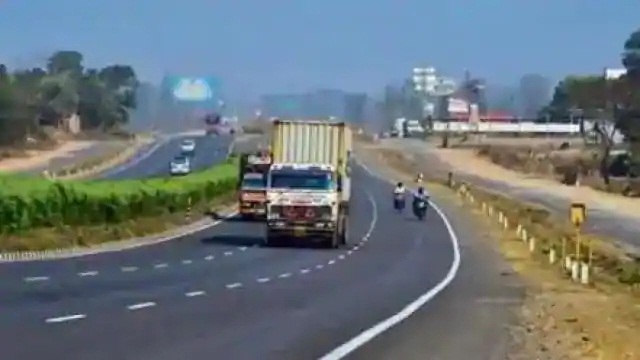 On the lines of the developed countries of Australia, Canada, America and Europe, integrated public utility tunnels will be built along the national highways in India. In this, electricity-telephone cable to drinking water, sewer pipes etc. will be laid inside a tunnel.

This technology will ensure uninterrupted supply to the general public. Monitoring and repair will be possible through sensors. The special thing is that in future any kind of change in public utility works can be done easily. This will stop the problem of public disturbance by repeatedly breaking the roads.

The proposal to construct integrated public utility tunnels along the national highways has been sent by the Prime Minister’s Office (PMO) to the Ministry of Road Transport and Highways in the first week of September. The ministry has sent the concept note to NHAI chairman SS Sandhu last week. It mentions that a consultant agency should be appointed for conducting integrated public utility tunnels along the economic zones and national highways. Together, it has been instructed that the study report should be received by the Ministry within two months, so that the said technique can be worked on rapidly.

On getting fault, you will get instant alert. A senior NHAI official said that at present, fiber optical, cable TV, electricity, telephone cable, drinking water, sewer, oil, steam, PNG, drainage etc. are dug and laid on the side of the highways. . Many times highways are broken after construction to take them to the other side. In this, the public has to face trouble with the waste of time and money. This mess will be eliminated by creating a useful integrated tunnel. This technology will not damage the useful facilities from rain, flood, earthquake, storm. People will continue to get uninterrupted supply. Sensors will be installed inside the tunnel, so that the department will get instant alert of any fault.

According to NHAI the size of integrated public utility tunnels will be small or big according to the demand and requirement. Some tunnels will be life-sized, allowing technicians to move freely. Somewhere in the tunnels, employees will be able to go comfortably with their big and heavy vehicles. At some places, there will be enough space in the tunnels to lay only the cable-pipeline. In addition, in-place inspection chambers will be built in the tunnels. A separate agency will be appointed for its repair, maintenance and monitoring. Tunnel construction is a costly necessity, but has many long-term benefits.