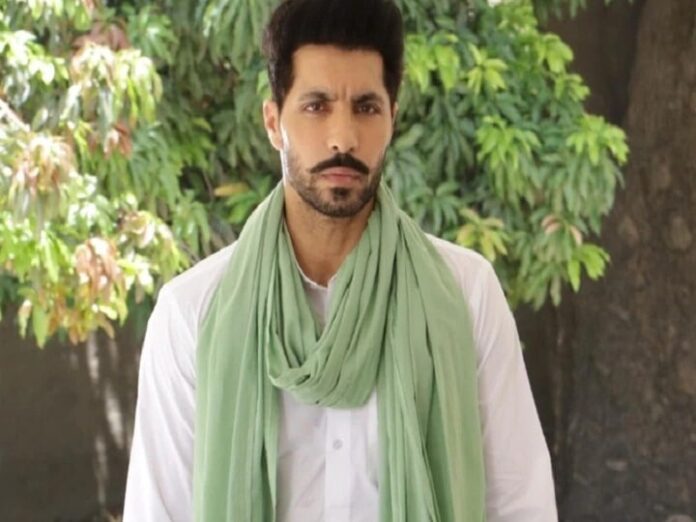 The important character of the violence on the Red Fort on 26 January is far from the police’s grip. Despite the announcement of the reward of 1 lakh, the police has failed to get hold of Punjabi actor Deep Sidhu. Let us tell you, Deep Sidhu has been continuously dodging the police since 26 January.

Several teams of crime branch are raiding in Punjab

Deep Sidhu escaped from film style after a fuss from Red Fort and is playing a cat-and-mouse game with a crime branch in film style. In search of Deep Sidhu, many teams of Crime Branch are conducting raids in Punjab but Deep Sidhu is still out of the police custody. The police has also kept a reward of 1 lakh for catching Deep Sidhu’s, but despite this, the police have not received any information related to Deep.

Police said that a shocking information has come to light about Deep Sidhu during the police investigation. According to the police, whatever video of Deep Sidhu is uploaded on Facebook, it is not Deep himself but his female friend. It is being told that these female friends do not sit in India but sit abroad and upload these videos. The trick behind which is to woo the investigating agencies.

Deep Sidhu looks like a professional criminal playing eyeball with the police right now. It is not that the police could not reach him, but like a vicious criminal, he got out of the hands of the police several times by guzzling the police. The police claim that Deep Sidhu will be arrested soon.