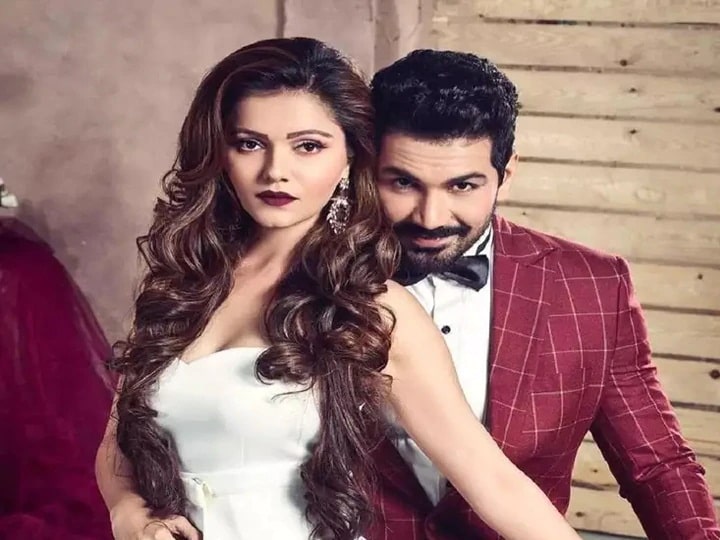 There are few hours left for Bigg Boss finale to start. Everyone wants to know that out of the five final contestants of the house, the contestant will name the Big Boss Season 14 trophy. Many people are thinking about Rubina that this time the house will carry the trophy Rubina. We have seen Rubina Dilac and Abhinav Shukla many times inside the house expressing their love. Not only this, Rubina disclosed her personal life during a task, told that, ‘Before the arrival of Bigg Boss house, I and Abhinav were about to get divorced, but now we are not taking both. This house has given me a lot.

They say that true love never gives up, something similar happened with this couple too. The first meeting of Rubina and Abhinav was at the house of a common friend. During an interview, Abhinav had said that, when I first saw Rubina, she was wearing a beautiful sari. We knew each other for about one and a half years. The main reason for being with both of them was also that we used to have a lot of thinking among ourselves. Like we are both pure travelers and fitness freaks.

At the same time, Rubina had told in an interview that, both of them had a conversation with a photo. He commented on a photo of me and said, ‘Will you give me a chance to shoot with you?’ Then I said yes to this photoshoot and we got the photoshoot done. Over time, we started getting closer to each other. Our love had begun. Then both of us had decided to get married. 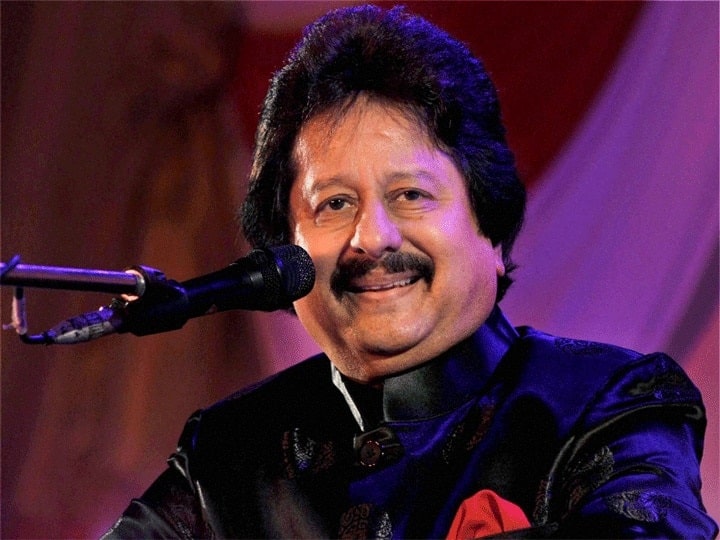