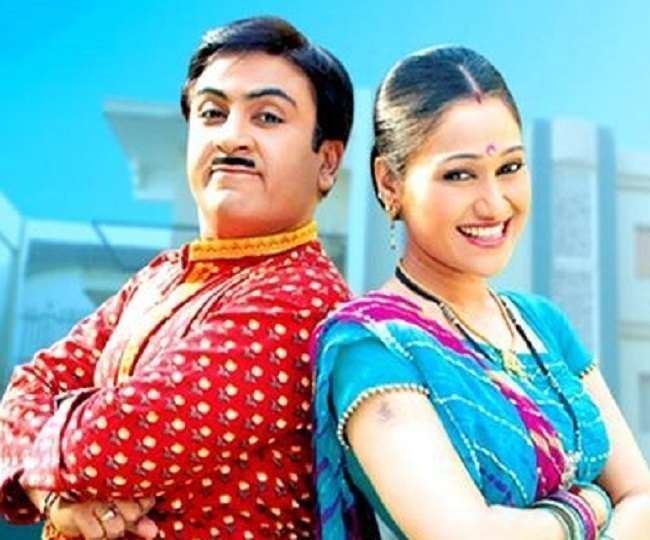 The TRP list of the 35th week of TV World has been released. This time too, a similar rank has emerged from the previous list. The special thing is that in this list too, the program to be telecast on Doordarshan is Shri Krishna, which shows that the show is being liked a lot. Srikrishna has been in the top-5 serials of the TRP rankings for the past several weeks.

If you talk about overall ranking, then Kundali Bhagya, the program to be aired on Zee TV, is in the first place. This is followed by Srikrishna’s number which is aired on Doordarshan, second. Impressions of horoscope fortune are 13432 while impressions of Shri Krishna are 10900. At the same time, Ramayana to be aired on Dangal at number three, Zee TV’s program Kumkum Bhagya at the fourth position and Star Plus’s program Anupama at the fifth position.

If we talk about rural areas, this time the impact of the riot is less and two shows of Zee Anmol have joined the top-5. The list includes Ramayana to be aired on Dangal in the first place, Zee Apamol’s program Kundali Bhagya in the second place, Star Utsavar’s Saath Nibhana Saathiya in the third place, Sri Krishna of DD National in the fourth place and Kumkum Bhagya in the fifth place.