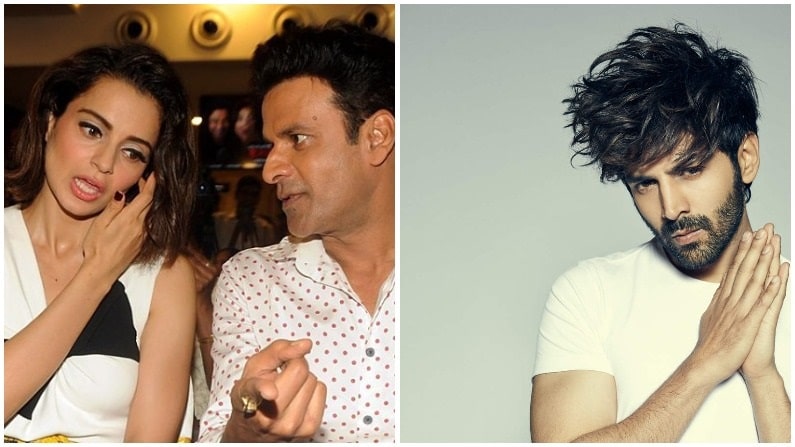 The veteran screenwriter and dialogue writer of Hindi cinema as well as the famous director Sagar Sarhadi has passed away today. The news of the last breath of the legendary writer has been confirmed by ANI. Sagar is considered to be a rare writer in the film world. For the past few days, writing had almost given up eating and drinking. According to the news, he died at his home in Mumbai. Sagar border was 88 years old. Sagar Sarhadi made a deep impression among fans through superhit films like ‘Kabhi Kabhi’, ‘Chandni’ and ‘Silsila’ in his career. The author died late on Sunday night after a long illness.

Today, the 67th National Film Awards have been announced. These awards have been announced by Union Information and Broadcasting Minister Prakash Javadekar. The award for the films made in the year 2019 has been announced today. Kangana Ranaut has won the National Film Awards. She has been awarded the Best Actress Award for Manikarnika and Panga, while Sushant Singh Rajput’s film Chichhore has been awarded the Best Feature Film. Tell you which artist has been successful in winning the National Award for Best Actor and which film.

Kartik Aaryan has been shooting his film Bhool Bhulaiya for the last few days and meanwhile Karthik has shared a post that has upset the fans. Karthik has written making a sign of plus, I have become positive. make wish. Fans are worried about Karthik’s health and are praying for his recovery as soon as possible. Due to Karthik being positive, the work of the maze will be stopped.

Kangana First Reaction: Wish! Sushant Singh Rajput would have been alive today to see his success

Sushant Singh Rajput’s film Chichhore has received the Best Film Award at the 67th National Awards. Kangana Ranaut has been awarded the Best Actor Award for the film Manikarnika and Panga.

Kangana’s first reaction has come on this. Kangna while speaking to the media at Mumbai Airport has given best wishes to all the winners. Remembering Sushant Singh Rajput, Kangana has said that I wish he were alive today to see his success. He always wanted his work to be appreciated, but before all this would have happened, he left this world.

Bhojpuri actress Rani Chatterjee to fight with Hiten Tejwani, will soon be seen in this web series

Popular actress Rani Chatterjee of Bhojpuri cinema world is very active on digital platform nowadays. One by one, they are getting web series offers. These days she is busy shooting for the web series ‘Woh Pehla Pyar’ under the banner of Issu Gambhir Entertainment and Mahi Films Universal Production. In this, she will be seen fighting the flirtation with ‘Bigg Boss’ fame Hiten Tejwani.