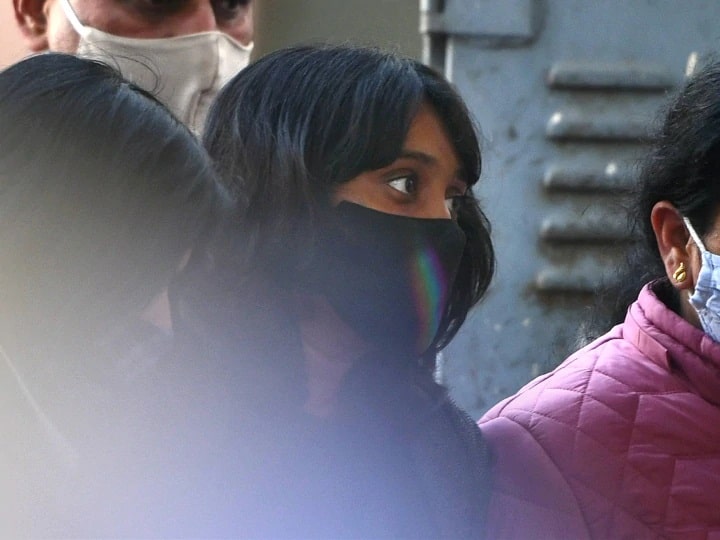 The police wants to interrogate Disha Ravi by sitting face to face with other accused in the toolkit case. Today, Delhi Police has interrogated lawyer Nikita Jacob and engineer Shantanu Muluk.

“Jacob and Muluk were given notices to participate in the investigation and they are currently being questioned regarding their alleged role in the toolkit case,” the official said.

The Delhi Police is investigating a “toolkit Google document” shared by environmental activist Greta Thanberg in support of the farmers’ movement.

Please tell that Disha Ravi was sent to judicial custody for three days on Friday. After the end of the period of judicial custody, Disha was presented in the court today and the police demanded a remand of five days.

Earlier on February 14, Disha was sent to police custody for five days. The Delhi Police arrested the climate activist from Bengaluru on 13 February.

Teacher Recruitment 2011: Notice to Secretary of UPSESSB for not joining selected teacher

Guest teachers will get 1500 and maximum of Rs 50000 per lecture: Education Minister Vijay Kumar Chaudhary

School Reopen in Haryana: Schools to open from 3rd to 5th standard from February 24