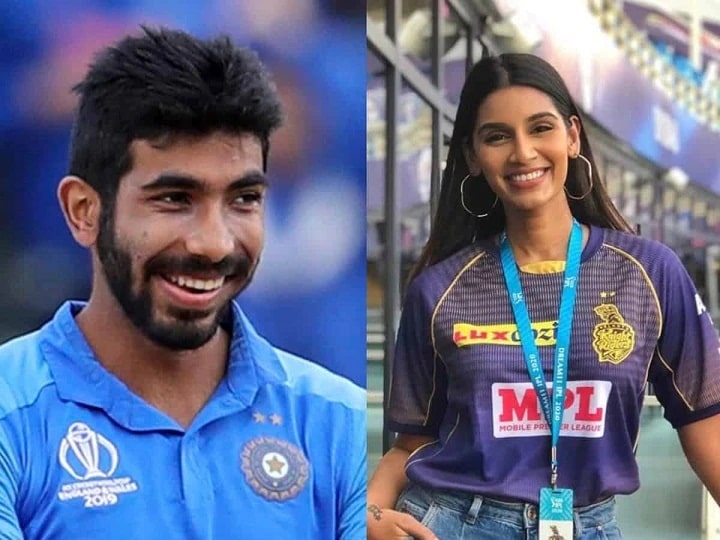 Goa: Team India’s fast bowler Jasprit Bumrah will tie the knot with TV presenter Sanjana Ganesan in Goa today. Bumrah and Sanjana will get married in a private function between their relatives and close friends. Sources said that the function related to marriage was done in Goa on Sunday. According to the information, the use of mobile phones is prohibited in Bumrah and Sanjana’s wedding.

Explain that Bumrah withdrew his name during the fourth test of the four-Test series played between India and England. Jasprit Bumrah had demanded leave from BCCI due to personal reasons, which was accepted. But a few days later, it was learned that Jasprit Bumrah is about to get married.

After this, when the team was announced for the T20 series between India and England, it was found that Jasprit Bumrah’s name was not included in that too. India defeated England 3–1 in the Test series. With this, the team entered the final of the World Test Champion Ship.

Who is Sanjana Ganesan?

28-year-old Sanjana Ganesan is a cricket anchor. She has been a part of many tournaments for some time. Apart from being active in the IPL, she has also been associated with Star Sports. Sanjana has hosted the ICC World Cup from 2019 to the Indian Premier League, besides Sanjana has been the anchor of Kolkata Knight Riders. Sanjana won the title of Femina Gorgeous in 2013.