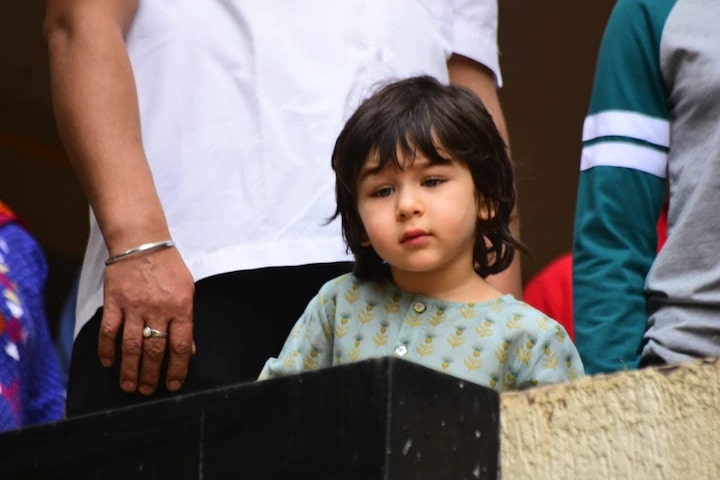 Bollywood actress Kareena Kapoor has given birth to her second son this morning. After receiving this good news, a wave of happiness has run in the entire family of Saif Ali Khan and Kareena Kapoor. Meanwhile, Kareena Kapoor’s father Randhir Kapoor told how Timur Ali Khan expressed happiness after hearing the news of the birth of younger brother. Randhir has shared his reaction. Taimur Ali Khan is one of Bollywood’s most famous star kids. Whenever they go out somewhere, they often get caught in the headlines.

This is how Timur’s reaction

Randhir Kapoor told that as soon as Timur got the good news of his younger brother’s arrival, he became very excited. Taimur started swinging in happiness. Not only this, Timur along with his father also reached the hospital to meet his brother and mother. He was happy that his brother had come to play with him. His family was very happy to see this reaction of Timur. Taimur Ali Khan is just 4 years old, but he often makes headlines with his activities.

Kareena Kapoor has given birth to her second child. His family is very happy about this. Currently, Kareena’s husband Saif Ali Khan is on Paternity Leave and is taking care of Kareena. A few days ago Saif was seen carrying toys in his house. Kareena Kapoor Khan took part in the shooting of many films and eds despite her pregnancy.