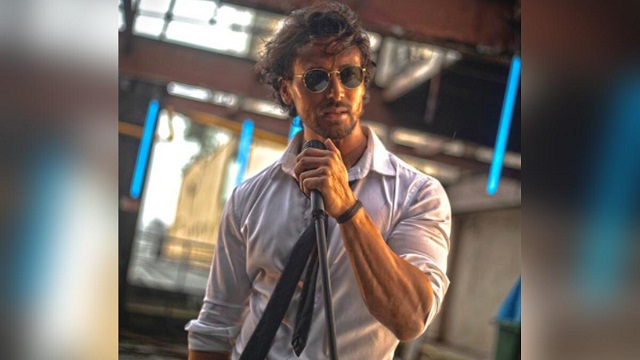 Bollywood actor Tiger Shroff is counted among the fit actors. Tiger Shroff makes a video of his workout and shares it for his fans. He always surprises his fans with his gym videos which he shares on his Instagram account. Apart from this, actors also share their dance videos and photos. Recently, Tiger has shared a video in which he is seen making amazing jumps. Also in the video, he is seen doing many flying kicks.

Along with sharing the video, Tiger wrote in the caption, ‘Is it okay if I steal some moves from Spider Man’s game for my next film.’ Seeing the video, many Bollywood stars are seen praising a lot and are not tired of commenting. Meanwhile, his girlfriend Disha Patani was also seen commenting on Tiger’s video in which he wrote, ‘Roller Coaster’. Apart from this, the fans also reacted to the video through the Heart Shape Emoji. Let me tell you, Tiger Shroff usually does stunts himself in his films.