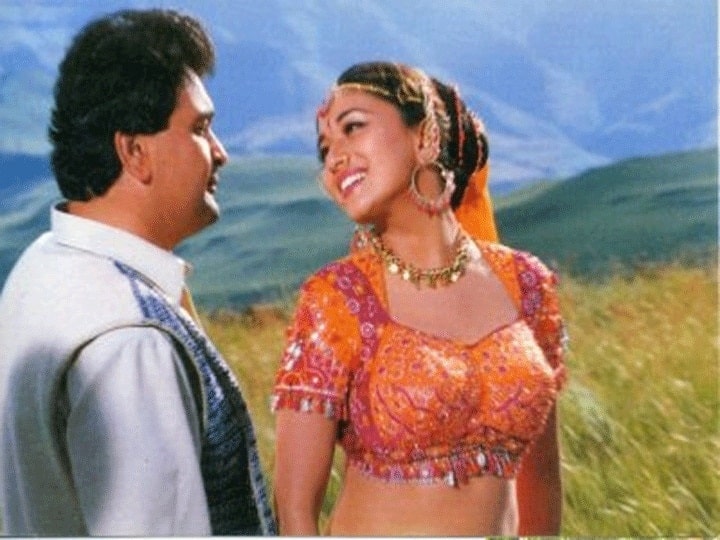 Prem Granth film was released in the year 1996, in which many well-known artists of the industry were seen. While Rishi Kapoor and Madhuri Dixit were in the lead role, the film was adorned with legendary actors like Shamii Kapoor and Anupam Kher. The film was produced under the banner of R, so the film was also scheduled to be shot at a tremendous location and for this, Johannesburg in South Africa was chosen. Yes… Love Grant’s super hit song Dil Deane Rut Aayi, was shot at the beautiful location of South Africa.

The song was filmed on Rishi Kapoor and Madhuri Dixit

It was a romantic song that was filmed on the lead cast of the film. At the same time, how the shooting of romantic songs is done, how many problems are there in showing chemistry between Love Birds, it is clearly shown in this video. Shooting films is not an easy task at all. Each dance step is rehearsed several times, shot and then the song is ready to go. This is what is shown in this video.

The special thing is that this film was directed by Rishi Kapoor’s brother Rajiv Kapoor, who has died recently. Rajiv had earlier ventured into the hero industry from Ram Teri Ganga Maili, but later he had ventured into the direction of direction and production. Released in May 1996, the film was a super hit at the box office. Which had a very big and well known star cast. Along with Rishi and Madhuri, Shami Kapoor, Anupam Kher, Prem Chopra, Om Puri, Reema Lagoo, Himani Shivpuri were also seen in the film.