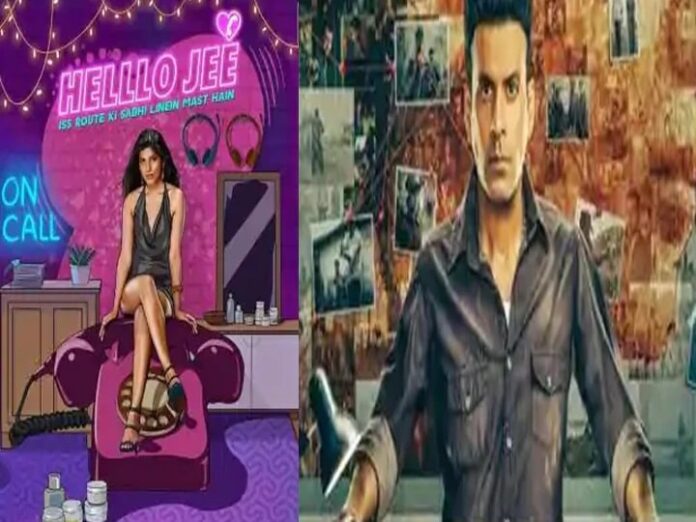 The second month of 2021 ie February has started and viewers want to know about their upcoming film and series, when they will be released and which OTT will be seen on the platform. In this story, we are going to tell you which films and web series are going to be released in February.

Now the name comes G5 web series Lahore Confidential which is going to be released on February 4. This web series is a spy web series, in which Karisma Tanna, Richa Chadha and Arunoday Singh will be seen in the main characters. In this series, viewers will get to see the story of a divorced woman.

The third name in this list comes from Bliss, which will be released on February 5 on Amazon Prime. A common man will be seen narrating a very exciting story in the Bliss web series. In this story, the common man also tells that after meeting a woman, his whole life changes.

Everyone is eagerly waiting for this series called The Family Man 2. This series will be released on February 12 on Amazon Prime. In this series, Manoj Bajpayee will be seen playing the role of a secret agent.

The girl on the train

Now Bari comes to Netflix’s film The Girl on the Train, this film will be released on 26th of this month. In this, Aditi Rao Hydari, Avinash Tiwari and Keerthi Kulhari will be seen along with Parineeti Chopra in the lead role. The film is directed by Ribhu Das Gupta.