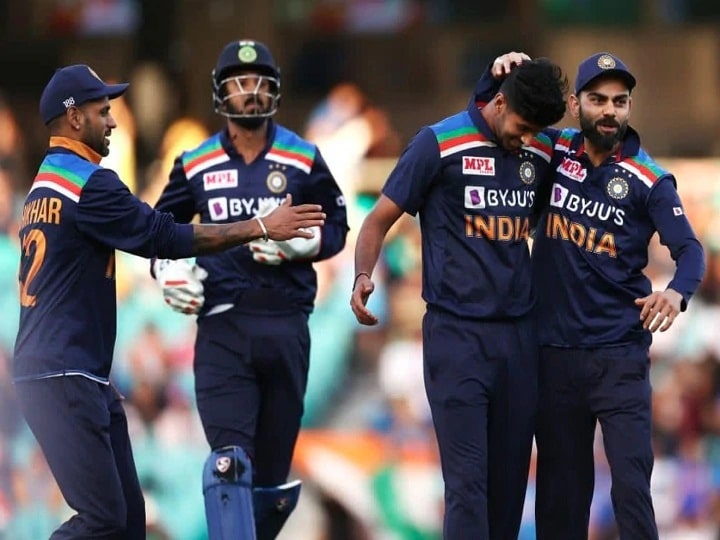 IND vs ENG 1st T20: After beating the English team in the Test series, now Virat Sena would like to retain his reign in T20 too. The first match of the T20 series will be played between the two teams at the Narendra Modi Stadium in Motera tomorrow. According to Indian time, this match will start at seven in the evening. Viewers have also been allowed to come to this match to be played in the world’s largest cricket stadium.

In the first T20 against England, Shikhar Dhawan can start the innings with vice-captain Rohit Sharma. After this, Virat Kohli at number three, KL Rahul at number four and Rishabh Pant at number five are considered to be fixed. After this, Hardik Pandya and Washington can play the role of beautiful finishers. At the same time, Yuzvendra Chahal will be the lead spinner. At the same time, the responsibility of the fast bowling department can be on the shoulders of Bhuvneshwar Kumar, Deepak Chahar and Navdeep Saini who return after injury.