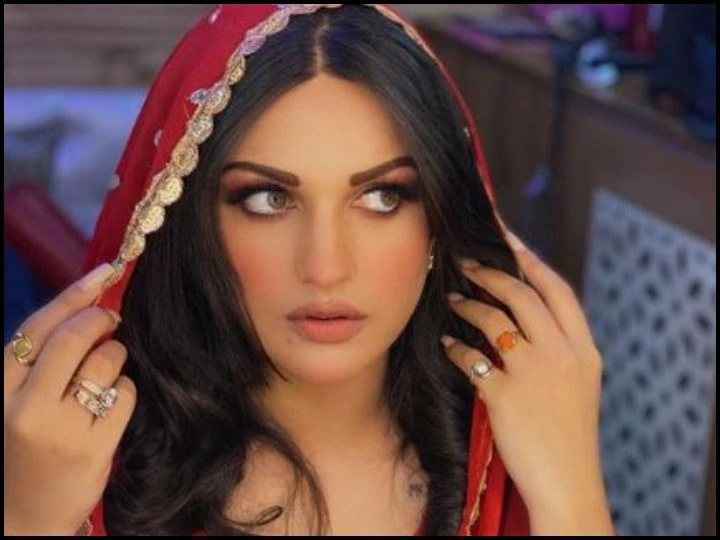 Punjabi singer Himanshi Khurana appeared in the TV reality show Bigg Boss Season 13. With his style and talent in Himanshi, everyone had made himself crazy. He gained a lot of popularity during the show. Bigg Boss season 13 has changed the life of Himanshi Khurana. After Bigg Boss was out of the house, Himanshi was getting offers to work in films. Himanshi told that I had received an offer to work in John Abraham’s film after coming out of the house, though I refused to do it.

During an interview, Himanshi Khurana told that, “The makers of the film wanted me to play his wife in John Abraham’s film Atom. But I refused to do this role because I did not like this role much. I came to know about this role when I was in Delhi. Many people wanted me to do that role, but if I say the truth, I could not believe it.

He further said, “I was troubled this time wondering why someone would offer someone such a role.” But later I came to know that the offer was genuine.