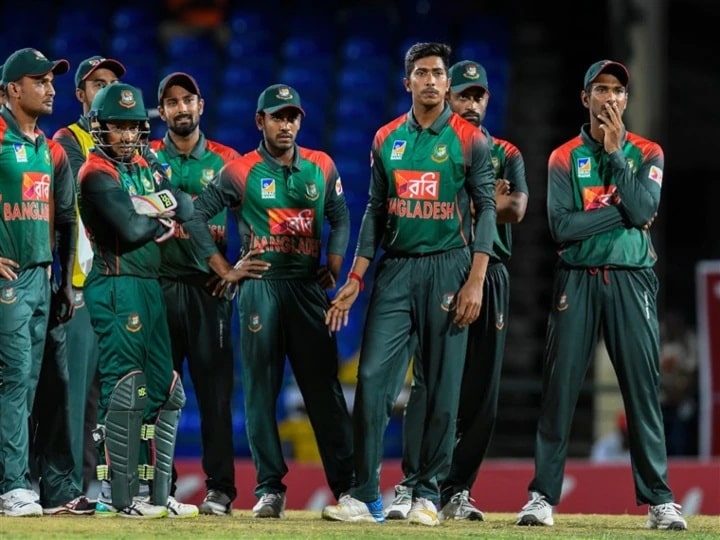 Bangladesh opener Shadman Islam has been found infected with the Corona virus. Due to being infected with Corona, Shadman will not be able to play in the first round of the National Cricket League (NCL), the country’s first-class tournament. Shadman is the opener of the Bangladesh Test team.

Shadman said, “I am currently in Isolation at the hotel and am waiting for my third corona report to come. If the third report comes negative then I will be able to play.”

Bangladesh Cricket Board (BCB) has made it mandatory for potential players of the Test team to participate in the NCL, given the two-match Test series against Sri Lanka from April 21.

BCB could not organize NCL last year due to Corona, but after the successful hosting of the President’s Cup and Bangabandhu T20 tournament, it decided to hold NCL from 22 March.

Significantly, Shadman could not play the second Test match against the West Indies due to injury and he was excited to play in the NCL. Meanwhile, Mominul Haque, the captain of the Test team, also received positive reports of the first round of testing on March 19. However, his report came negative in the next round.

Let us know that the Bangladesh cricket team will reach Sri Lanka on April 12 for the Test series. Both the matches of this series will be played at Pallekele International Stadium. Bangladeshi players participating in the 14th season of the Indian Premier League will not be part of the national team in this series.