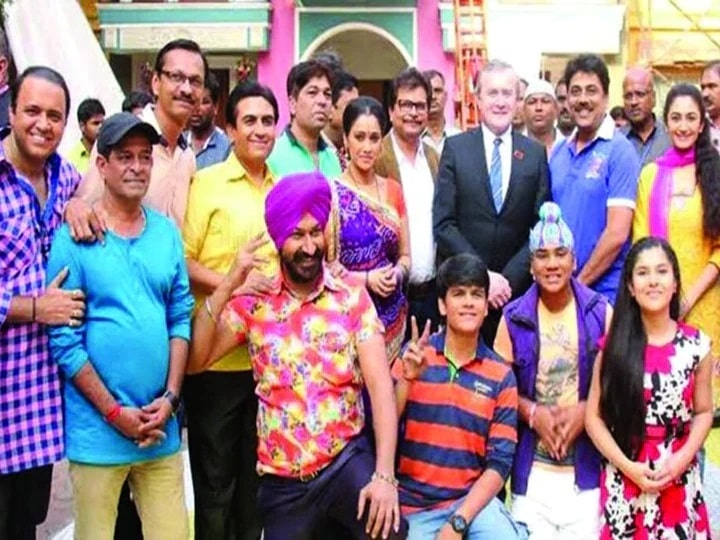 TV’s most popular show ‘Taarak Mehta Ulta Ka Chashma’ has always been ahead in entertaining the audience. Due to the lockdown due to Corona virus epidemic, the show remained closed for a long time, but after the lockdown opened and shooting permission, its new episodes have continued to make people laugh. Today in our story, we are going to tell you which are those characters who have said goodbye to the show.

The first name in this list comes Bhavya Gandhi, who plays the role of Tappu. According to media reports, Bhavya Gandhi is the highly paid child artist of the TV industry. He used to get about 10 thousand rupees for each shoot. Actor Bhavya Gandhi left Tarak Mehta Ulta’s Chashma after 8 years.

Gurcharan left the show due to any reasons and Balvinder Singh Suri is playing the role of ‘Sodhi’. Let me tell you that actor Gurcharan Singh’s father has undergone surgery, due to which he is not able to go on shooting. In such a situation, the makers want them to start shooting as soon as possible. But Gurcharan wants to spend time with his father, that’s why he took a break from the show.