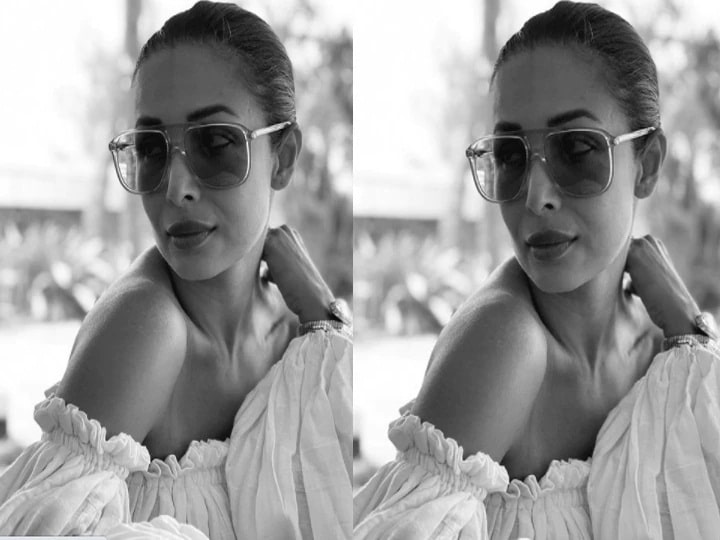 Seeing the figure of Bollywood actresses, many times people have a question that how can these beauties manage their fitness and figure despite their busy and hectic schedules and if it is a pregnant actress then it seems a bit difficult.

Malaika Arora is often referred to as a successful mother. Malaika does not leave any chance to please her fans, while Malaika has kept herself very busy keeping her busy in gym and yoga after her pregnancy. Because of which he is an inspiration for the rest of mom.

Karisma Kapoor ruled everyone’s hearts in the 90s. Karisma Kapoor called the Bollywood industry a bye-bye for her children. But when Karisma came in front of the media after her pregnancy, she was seen in a very glamorous style.

Bollywood’s Bebo i.e. Kareena has recently given birth to her second child. If Kareena Kapoor decides to do what she does, she shows it by doing. Kareena maintained her pregnancy very well. After pregnancy, Kareena proved that it is not difficult to do any work.