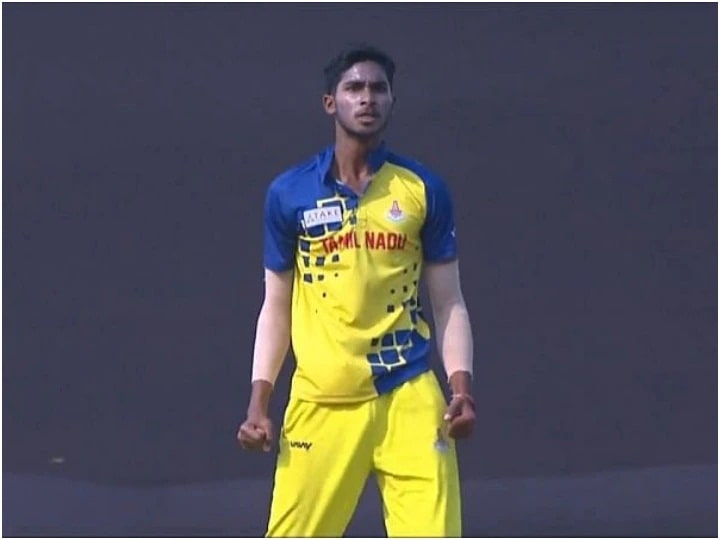 Tamil Nadu spinner M Siddharth says he is excited to learn in the IPL this year under the leadership of Delhi Capitals captain Shreyas Iyer and coach Ricky Ponting. Siddharth was bought by Delhi in the IPL auction this year. Siddharth took four wickets for 20 runs in the final of this season of Syed Mushtaq Ali Trophy and played a key role in the team’s seven-wicket win against Baroda.

Siddharth said, “Delhi team is really good. They are runners up from last season. Most of the players of the team play for their national team. I think it is a good opportunity for me to learn from such top players and I Looking forward to playing with Iyer and coach Ponting. ”

Asked how he came to know that Delhi Capitals had bought him. To this, Siddharth said, “I knew I would be bought in the auction, but I was restless so I did not see the auction. Some players came to me after the Vijay Hazare Trophy match that day and they told me that Delhi gave me their To join the team. ”

The 22-year-old spinner added, “We moved to Indonesia a few months after my birth, because my father worked there. I spent the first nine years of my life in Indonesia. My father used to play for the Indonesia team.” From here I grew interested in cricket. ”

Siddharth further said, “I could not bowl well when I started playing. But my brother Bharat helped me in this and I thank my family who supported me.”