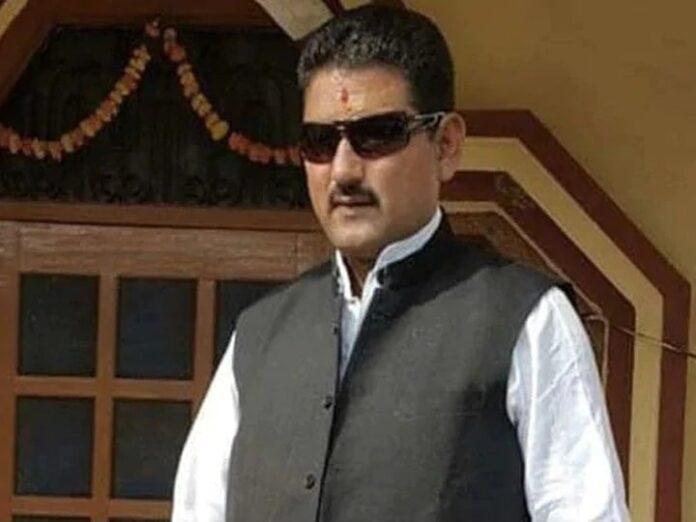 Dehradun: A woman accused of allegedly raping the ruling BJP MLA Mahesh Negi in Uttarakhand and being the father of her daughter, has now demanded a monthly alimony for her child.

The woman’s lawyer SP Singh said on Thursday that her client has demanded a maintenance allowance of sixty thousand rupees per month from the MLA for her daughter and for this she has approached the family court.

Last year, the woman accused the MLA of rape

In August last year, Negi, an MLA from Dwarahat seat in Almora district, was accused by the woman of allegedly raping her and claimed to be her daughter’s biological father. He had prayed to a local court here seeking a DNA test to confirm his claim.

The Chief Judicial Magistrate here had called the MLA Negi to the court for giving his blood sample for DNA test but he did not appear in the court citing health reasons. Meanwhile, MLA Negi has moved the Uttarakhand High Court to stay the order of the lower court.