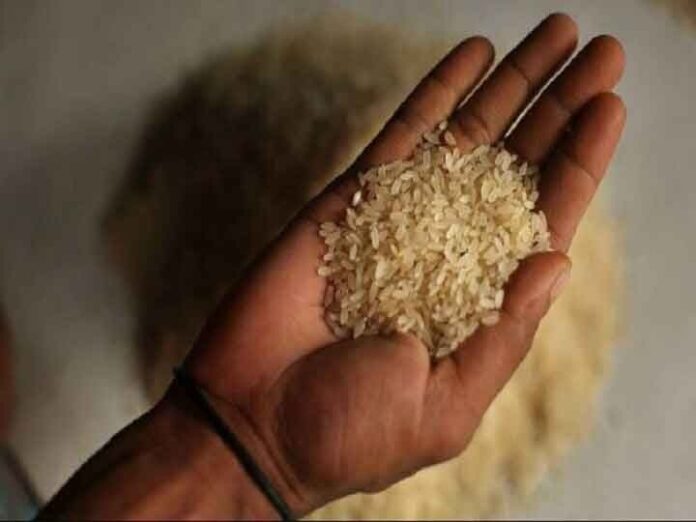 Balaghat: Some rice women have started operation of a rice mill in Cheesgaon village in Balaghat, Madhya Pradesh. Prior to the lockdown, tribal women used to work in this mill. Due to the lockdown, the mill was closed and their employment continued. After this, the women decided that together we would start this mill completely. At the same time the mill owner wanted to sell his closed mill machines and the women formed a group and bought it with their savings. Now women are successfully operating a rice mill. PM Modi has also appreciated the courage of women in their Mann ki Baat.

The women have started the work of making rice from paddy by planting the mill themselves and later by forming groups among themselves, they became the owners of the same rice mill, due to the amount of their savings and the help from the government, in which they worked till yesterday Used to do. Meena Rahangadale said that we were working in this village as a self-help group since the year 2017. Some women of our group used to work in a rice mill. In the lockdown, some of these women lost their wages due to the closure of the mill. We started small mills first and then the women of the group decided to start a big mills together and now it is our means of livelihood.

The administration helped them in this endeavor of these women. Prime Minister Narendra Modi also appreciated the idea of ​​starting his own business by turning disaster into opportunity through women. Balaghat Collector Deepak Arya said that a self-help group was formed in the tribal-dominated village of Balaghat in the year 2017, some women associated with whom used to work in the rice mill here but this mill got closed in lockdown.

He said that its owner was unable to run it. After this, the women showed courage and bought some machines from the livelihood mission and some loans from the village. The women started operating a rice mill in the animal cell of the president of their organization. Women have courageously written the story of success and it is a matter of pride for Balaghat too.