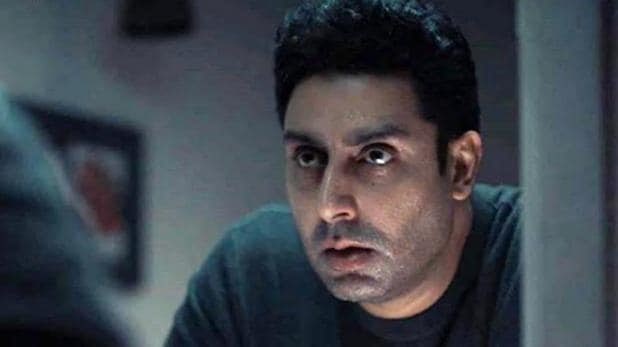 The teaser of Bollywood actor Abhishek Bachchan and Ileana D’Cruz’s film ‘The Big Bull’ has been released. Along with this, the makers have also announced that this film will be released on Hotstar Disney Plus on April 8.

Today a 32-second teaser has been released in which Ajay Devgan has a voice-over. Ajay Devgan is producing this film.

Seeing the teaser, it can be guessed that Abhishek’s fans will like it a lot.

Directed by Kuki Gulati, the film is allegedly about the 1992 scam.

It is being told that it is based on the financial crimes committed by stockbroker Harshad Mehta during 10 years between 1980 and 1990. Earlier this topic was raised in the popular web series ‘Scam 1992: The Harshad Mehta Story’ on Harshad Mehta last year.