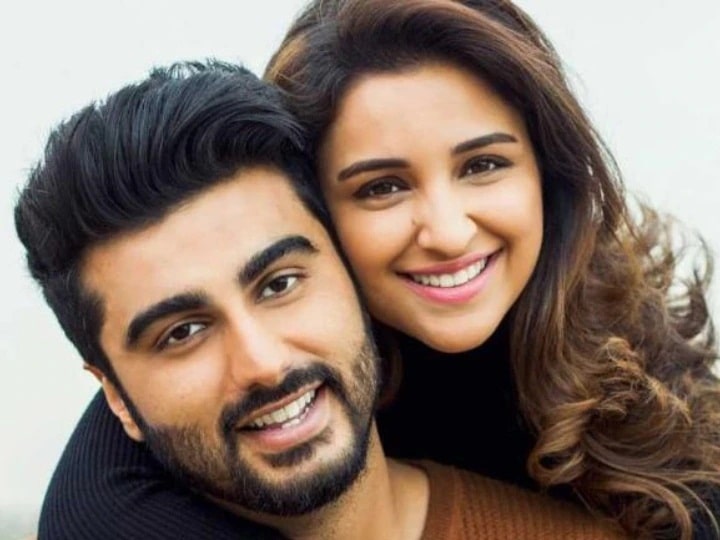 The shooting of the film ‘Sandeep aur Pinki absconding’ is almost over. In this film, Arjun Kapoor and Parineeti Chopra are going to be seen in the lead role. At the same time, the director of the film has said that Parineeti has been hurt many times during the shooting but has stopped counting her wounds. In the film, Arjun is seen capturing Parineeti. They want to keep Parineeti in front of their eyes and treat them violently.

Arjun and Parineeti have previously worked in the film Ishqzaade. Both became quite popular with that film. Dibakar Banerjee, director of ‘Sandeep Aur Pinky absconding’, said that both of them played the main character in this film. In the film, Arjun tortures violently with Parineeti and Parineeti endures the atrocities being perpetrated on her.

It was not easy for Parineeti to play this role

Director Dibakar Banerjee said, “It was not easy for Parineeti to do this. She got hurt many times during the shooting of the film but she did not mind it. She wanted her to feel the character and play it well on the big screen.” At the same time, Arjun has also tried to awaken the devil inside him. He has played his role well.

The film will be released on March 19

Dibakar Banerjee said, “I loved that scene when Parineeti slaps Arjun. A woman can only endure torture as long as she has the power to bear it.” He jokingly said, “I would not like to slap you.” Let us know that this film is going to be released in theaters on March 19.