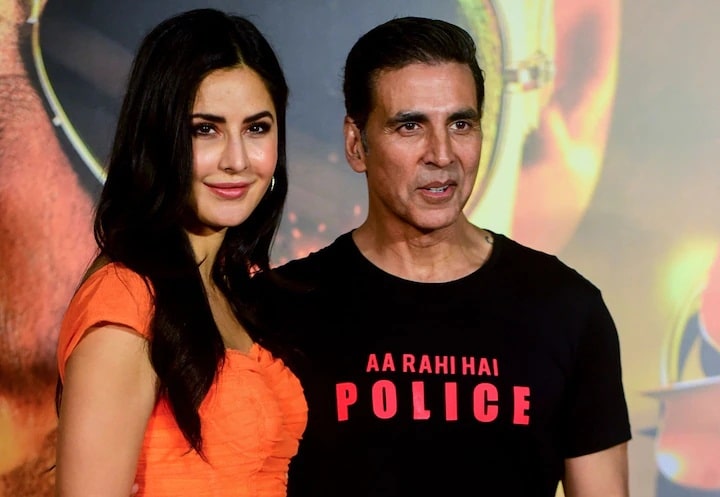 Mumbai: The release date of the much awaited film ‘Suryavanshi’, directed by Akshay Kumar, Katrina Kaif starrer and Rohit Shetty, may be postponed once again.

ABP News has received information that due to the increasing cases of corona in Maharashtra and all over the country and its related guidelines applicable in all theaters, the date of ‘Suryavanshi’ is likely to be extended once again. It is worth mentioning that the official announcement of ‘Suryavanshi’s release on April 30 was made on the occasion of Rohit Shetty’s birthday on March 14.

A reliable source associated with the film ‘Suryavanshi told ABP News, “The film was to be launched on March 30 for a release from April 10. The latest circumstances of Kovid-19, Knight during the night curfew Keeping in mind the damage caused by not showing the shows, the release of ‘Suryavanshi’ can be avoided and discussions are going on. But any decision related to this will be taken only after April 10. ”

The source further said that all the producers – Rohit Shetty, Akshay Kumar, Karan Johar and Reliance Entertainment CEO Shibashish Sarkar – will take a decision on whether to release the film on the due date and all these decisions will be made in a hurry while keeping an eye on the situation. Avoiding taking.

It is worth mentioning that ‘Suryavanshi’ was announced to be released in the first year on the occasion of Eid in the year 2020. Later, the film’s date was pre-penned to avoid a direct confrontation with Salman Khan’s ‘Radhey’ and the film was to be released on March 24, 2020. But this could not happen due to Corona epidemic.

It is worth mentioning that the release of Amitabh Bachchan, Imram Hashmi, Riya Chakraborty starrer film ‘Face’, which will be released on April 9, has also been postponed due to growing cases of corona. A few days ago, it was decided to postpone the release date of Saif Ali Khan, Rani Mukherjee and Siddhant Chaturvedi starrer film ‘Bunty Aur Babli 2’, produced by Yash Raj. The film was to be released nationwide on 23 April. New dates of release of these two films have not been announced, postponing the release.